Let’s start with the positive surprises first, especially the two teams in the East that overperformed the most:

The Cavs are finally getting used to life without LeBron and the team has a few interesting young prospects that could lead them to great results in the future. However, nobody expected the Cavs to make the playoffs this season, but the team overperformed so far and they are on the right path to achieve this success.

That being said, the Cavs have already dropped from the second place in the East to the sixth place after Sexton and Rubio both went down with serious, season-ending injuries. The team signed Rondo to help with the hole at the point guard position, but it remains to be seen whether he can lead this young team to a playoff berth.

It’s been a while since the Bulls were last time sitting at the top of the Eastern Conference, but they are in this spot right now. While the expectations for the Bulls were to make the playoffs this season after they traded for Vucevic last season and added Lonzo Ball and DeMar Derozan in the summer, not many people expected them to be at the very top. 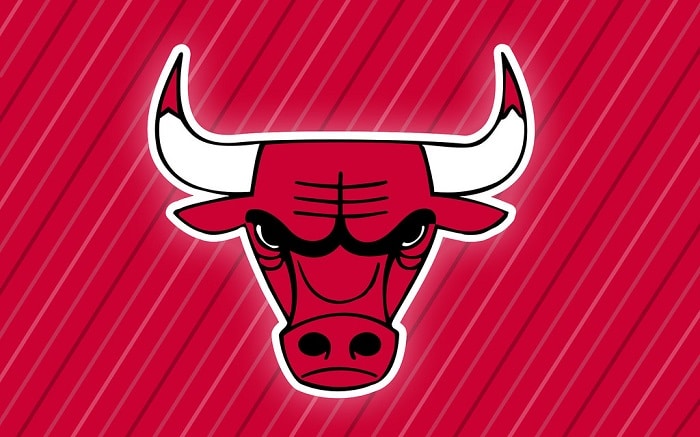 With half of the season almost gone, the Bulls look seem in great harmony and people already see them as a contender this season. This might sound far-fetched, but the team with Lavine, Vucevic, DeRozan, Ball, and a few interesting complementary pieces can certainly do well in the playoffs too.

There have been more than a few teams that have struggled in the East this season, especially with the outbreak of coronavirus that hit some teams harder than others. Still, these are the two teams that disappointed the most so far:

The Pacers have been a regular playoff team for the last decade and even longer. In fact, the team made five consecutive playoff appearances after they failed to get into the playoffs last season. Still, the team finished ninth in the East and they did get a chance to make the playoffs via the play-in tournament.

This season, however, the Pacers don’t seem close to the playoffs. The team has a record of 15-25 at the moment and they are only ahead of Pistons and Magic in the Eastern Conference. While things can certainly change since there are many games left to play, the team simply doesn’t look good on the court.

After making the Eastern Conference Finals last season, the expectations were naturally high for Atlanta – even though that result was a huge surprise on its own. Still, it was expected that this young team can improve even more and at least pose a significant threat in the East once again.

So far, not so good. The Hawks struggled this season and they are far from the playoffs at the moment. There is still hope that they can catch up with the rest since they are a few wins away from the play-in spot at least, but the Hawks have certainly been a disappointment until now.