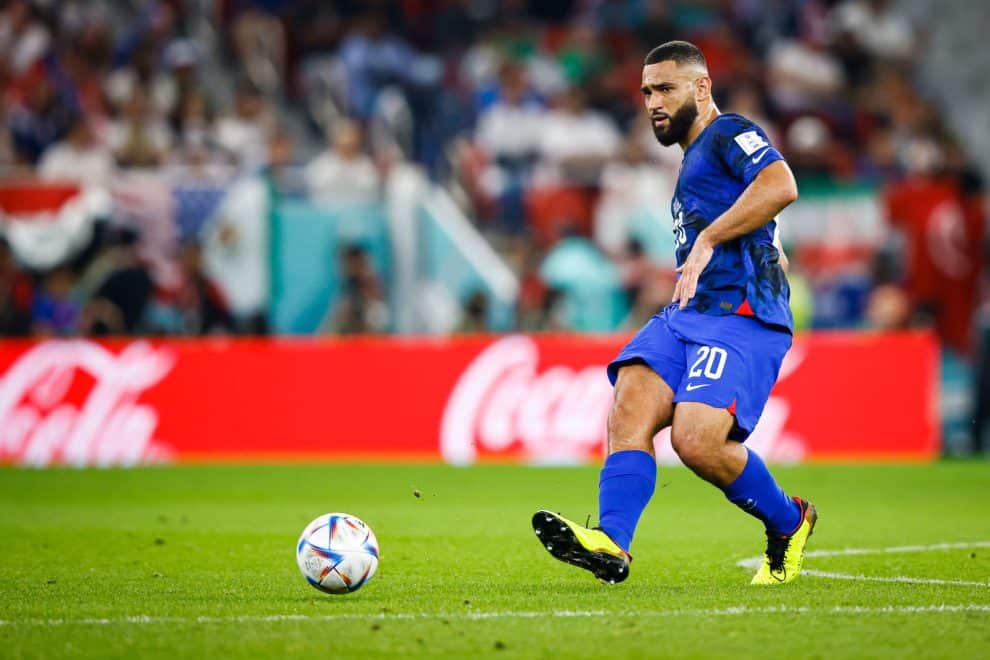 USA defender Cameron Carter-Vickers’ dad says he was brought to tears watching his son play at the 2022 World Cup.

The centre-back was part of the USA squad in Qatar that was knocked out of the tournament by the Netherlands in the round of 16.

Carter-Vickers was an unused substitute for three of his country’s four games in Qatar. But he was selected from the start in the final group game against Iran.

The Celtic defender played the entire 90 minutes as the USA picked up their first and only win in the competition. He has now made 12 appearances for his national team, making his debut back in 2017.

Howard Carter, who played basketball in the NBA, watched on as his son represented the USA in Qatar. He noted his gratitude for the opportunity for Cameron, and told his son to be happy at the level he has reached in his career.

“He was around 16 when I realised he just might make it on the professional level,” said Howard, as reported by The Celtic Star. “He got the most attention and most recognition from his peers by playing soccer, so that’s why he chose soccer.

“Some guys go their whole career without getting to play in the World Cup. We’re happy with what he’s done.”

The exciting young USA team were up against it from the very start in Qatar, but ground out impressive draws against Wales and England. They drew 1-1 with the former and 0-0 with the latter.

A 1-0 victory over Iran in the final game then ensured qualification to the knockout stages, with the USA finishing second in Group B, just two points behind winners England.

However, a talented Netherlands outfit stood firm in the round of 16. Fresh from winning Group A, the Dutch were 3-1 winners in the last 16 tie.

While there has been understandable disappointment from many USA players, they certainly put on a strong showing in Qatar, and have paved the way for further success in four years’ time.

USA will co-host the 2026 tournament alongside neighbours Canada and Mexico, two sides which failed to reach the knockout stages this time around. 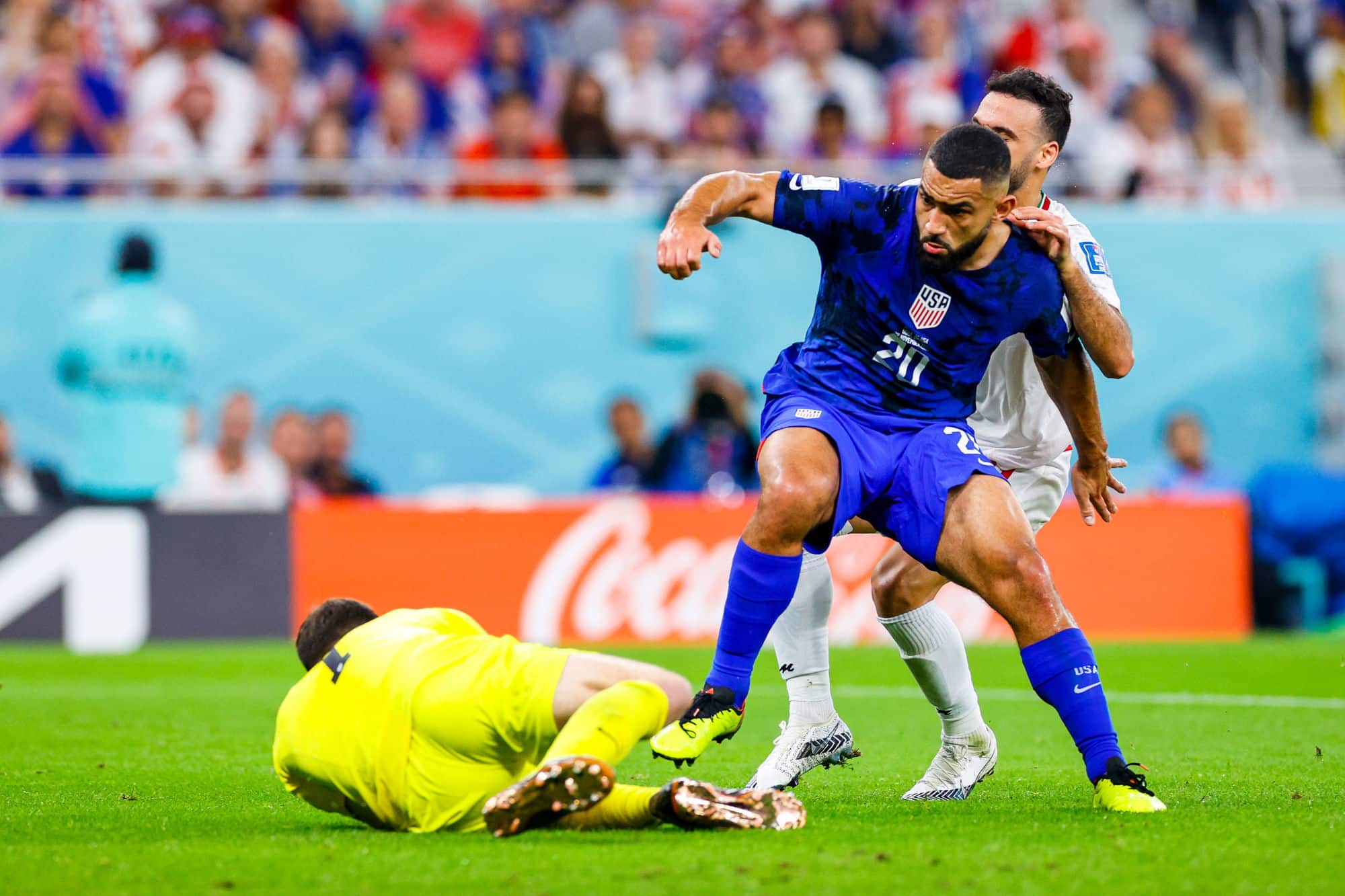 Carter-Vickers is expected to take some brief time off before returning to his club Celtic, who return to action on December 17.

The Scottish side face a league meeting with Aberdeen, with Celtic going into the game sitting top of the table. Aberdeen are 17 points behind them in third.

Carter-Vickers has been a regular for Celtic this season, making 13 league appearances and four Champions League appearances. He was also handed the captain’s armband in the build-up to the World Cup in the absence of regular skipper Callum McGregor.

At 24, the centre-back looks set to make the USA squad in the years to come, with his eyes perhaps already set on a place in the 2026 World Cup squad.