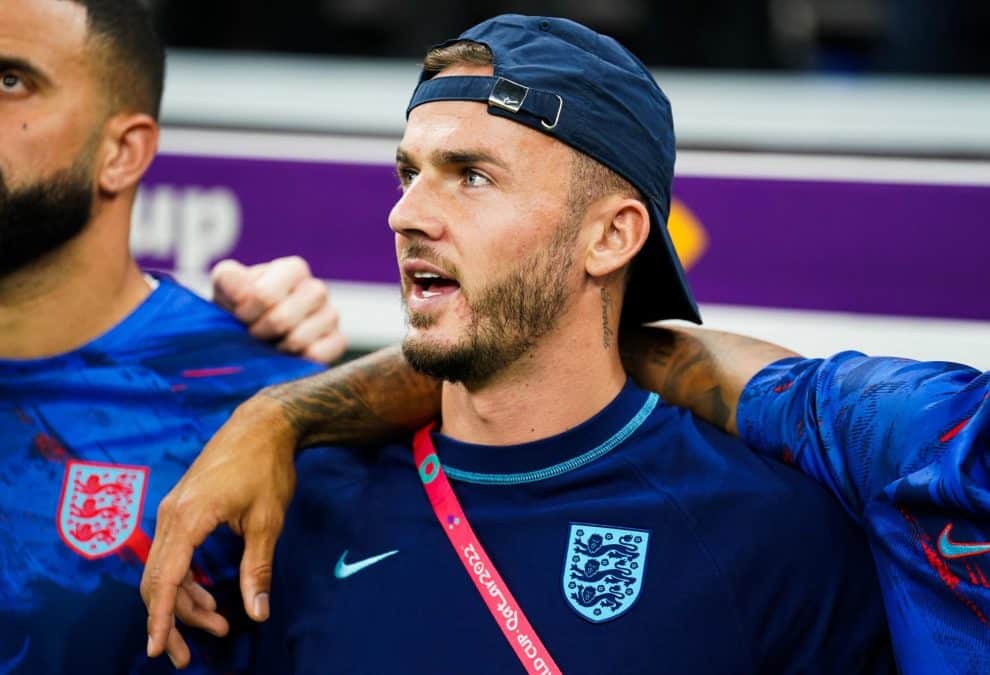 As reported by the Mirror, the Leicester man says he looked up to the former Manchester United players when he was younger.

Both Beckham and Rooney played for England at the World Cup, a feat which Maddison has yet to achieve. The Leicester man has missed England’s first two matches of the 2022 edition through injury.

But he looks set to be involved in today’s meeting with Wales, having taken part in training since Saturday.

Maddison ready to shine for England after injury

England boss Gareth Southgate opted to take Maddison to Qatar, despite the midfielder suffering from a knee problem.

He was forced to watch on as England beat Iran 6-2 and drew 0-0 with the USA. But that could all change, with Maddison set for some minutes in the final group game.

The midfielder has been a standout in an otherwise disappointing Premier League campaign for Leicester. Maddison boasts seven goals and four assists from his 13 matches, with the Foxes currently sitting 13th in the table.

He could now be given the chance to emulate some of his heroes on the world stage, with two of those heroes once starring for England.

Recalling his World Cup idols, Maddison said: “It would definitely have to be an English player, I was a big fan when I was growing up and I still am now!

“I’d say maybe David Beckham or Wayne Rooney, two of my favourite players growing up, two of the players that I looked up to.

“I used to support Manchester United when I was a kid and those two were playing for United and representing England at the World Cups.

“I’m pretty sure I had a Beckham top and a Rooney top in different tournaments so I would probably have to go with those two.” 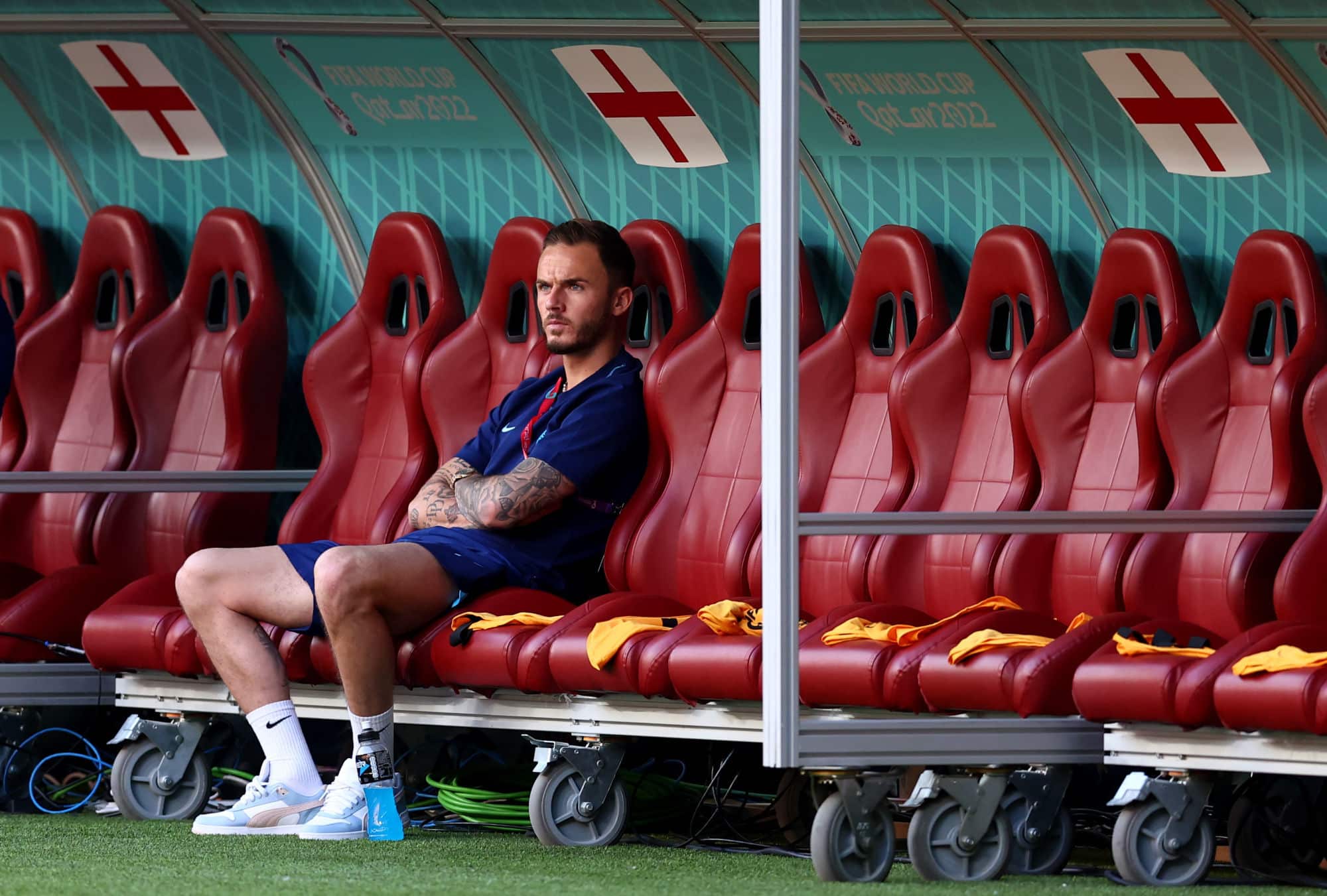 Maddison also looked back on his World Cup beginnings, recalling the memory of Brazil defeating England at the 2002 World Cup in Japan and South Korea.

The Three Lions lost 2-1 to the South American side that day, falling at the quarter-final stage to the eventual champions.

It is a memory that has stuck with Maddison, particularly Ronaldinho’s famous free-kick that floated over the head of England goalkeeper David Seaman.

“It’s not actually a great memory but it’s when we were in school and were allowed to watch the England games,” said Maddison.

“Lessons would almost stop when England were playing, if they were playing while it was school time. I remember England playing Brazil in the 2002 World Cup and Ronaldinho actually scored a free-kick over David Seaman.

“I remember being devastated in school, everyone was devastated because England got knocked out that day. I’m giving you an honest answer, that is my first memory of England at the World Cup.

“I loved football from the minute I could walk so even then I was upset at England losing. It’s quite an iconic moment, that free-kick, so that one’s definitely stuck with me and that’s the one I remember.”