Jurgen Klopp has finally lifted his first domestic cup as Liverpool manager. The Reds overcame Chelsea on penalties in the League Cup final on Sunday after a goalless draw in normal time.

The German adds the trophy to his impressive collection on Merseyside. It includes the Premier League, Champions League, Super Cup and Club World Cup. Importantly, there are still plenty of trophies up for grabs this season.

Liverpool sit second in the Premier League, six points behind Manchester City. The Reds do, however, have a game in hand. Klopp’s men are also into the fifth round of the FA Cup. And they are also flying high in the Champions League, leading Inter Milan 2-0 in the round of 16.

A superb goalkeeper and defence have helped keep things tight at the back this season. There has been plenty of turnover in midfield, but the likes of Fabinho and captain Jordan Henderson have been as crucial as ever.

The frontline, however, has of course garnered the most attention. Klopp’s extremely exciting attack has terrified opposition defenders this season.

But with his current players, what is the manager’s best front three? 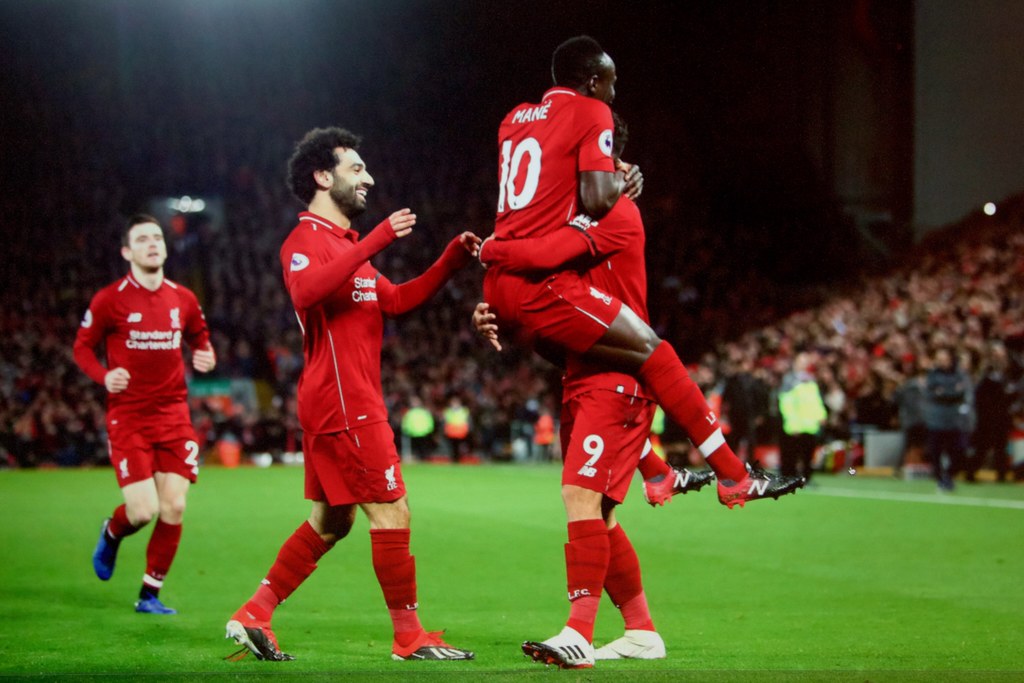 It’s fair to say that both Mohamed Salah and Sadio Mane are firm favourites of Klopp. The duo have cemented their spots on the wings over recent seasons. And their statistics this season continue to impress.

But creeping up on both of them is Diogo Jota. The forward has 17 goals and three assists from his 33 matches.

It’s been a hugely impressive campaign for all three players, who have all missed out on the action this season. Jota has suffered from injury, with Salah and Mane missing a month due to the Africa Cup of Nations.

On current form, it seems that this trio is Jurgen Klopp’s strongest front three.

Are Liverpool building for the future?

Life without Salah, Firmino and Mane is unthinkable for most Liverpool fans. But it looks like such thoughts have crossed Klopp’s mind. This is already the case for Firmino, who has been gradually replaced in the starting XI by Jota.

But another forward has now come into the mix in Luis Diaz. And the Colombian is clearly a star in the making. He has been stunning fans with his dazzling dribbling and fancy feet. And he’s even lifted a trophy at his new club, despite joining just last month.

After struggling for options in the final third, Liverpool now have Salah, Jota, Mane, Diaz, and Firmino to choose from. Klopp may be spoilt for choice, but it’s been a long time coming, and it is more than necessary given how many games remain this season.

Squad players Divock Origi and Takumi Minamino also certainly have what it takes to fill in when necessary. The duo can provide that hugely talented list of attackers with backup when needed.