Christian Pulisic has been a changed man since the first game of this World Cup. He has become a true leader on and off the field for the United States team that survived the group stage without tasting a defeat.

They had an unlucky draw against Wales in their first match thanks to a late penalty from Gareth Bale, then had a good game against the big favorites England holding them down without a goal. In their final game, the US finally won, and it was the most important game of the tournament. Iran went down by a single goal thanks to Christian Pulisic who, while scoring, also suffered from an abdominal injury.

Pulisic was substituted at the start of the second half, and his team held on to the slim lead and advanced to the knockout stage of the tournament. In the meantime, their best player had been taken to the local hospital for further testing and evaluation.

He responded later in the evening through his social media channels telling the world how ‘he is so proud of his guys’. Pulisic also suggested he was going to be ready for Saturday’s clash with the Netherlands who topped the group with Senegal, Ecuador, and the hosts Qatar. 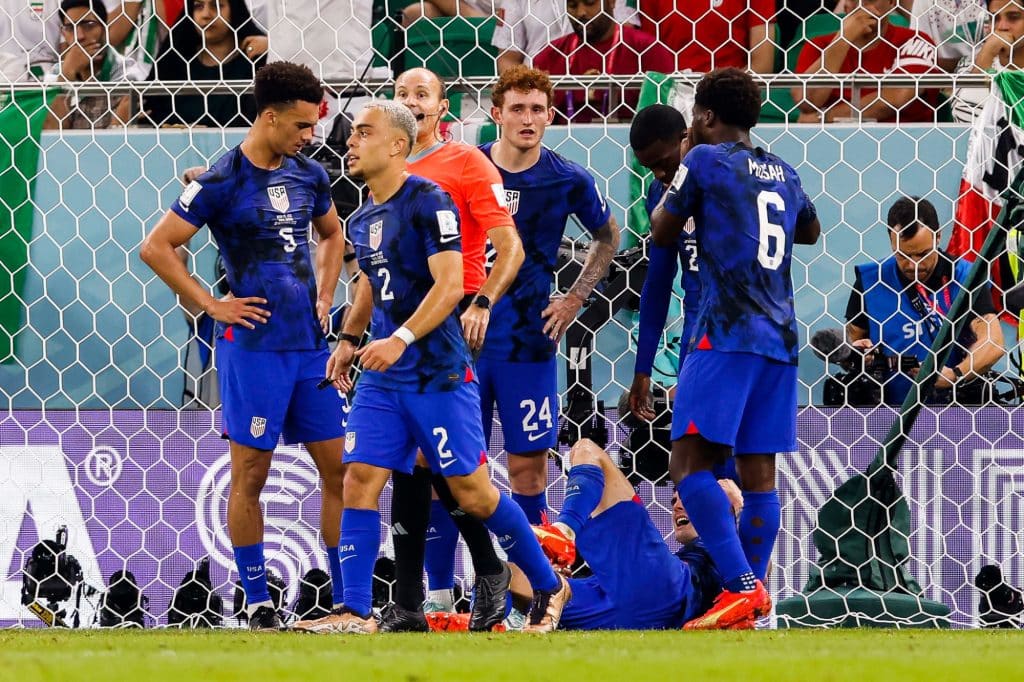 How valuable is Pulisic to the United States team?

This cannot be understated. Pulisic has been struggling this season at Chelsea, barely playing any games. But he also went through difficult periods with all sorts of injuries. Many pundits suggested that this World Cup is especially important to the American 24-year-old leader to prove he is still worth his place in the Chelsea lineup, or at the very least to show the world that he can still play at the highest level, and potentially secure a transfer to a more suitable situation.

Pulisic has been terrific throughout the tournament in Qatar, leading the midfield lineup for the US team while also getting the best out of their young players like Timothy Weah or Weston McKennie. Other players follow his lead, and not only that he is the leader by example, but he is also vocal, and the rest of the team takes his leadership with ease.

It’s an important factor for Pulisic to lead this young United States team who many thought wouldn’t move past the opening stage of the tournament. Now, plenty of people believe they have a good shot against the Netherlands who have their superstar in the making with PSV winger Cody Gakpo playing superb football.

“Even though we still don’t know how serious his injury is, it’s incredible to see that one of your best players is also the hardest worker. I can’t praise him enough,” said USA’s coach Greg Berhalter.

The United States and the Netherlands never faced each other in an official match or a big tournament, but they played a few friendly matches. The last one was in 2015 when the US won by 4-3.

The United States’ chances of progressing to the quarterfinals will depend on whether Pulisic recovers in time for the crucial match against the Dutch.