Man Utd have unsurprisingly been linked with several top players ahead of the January transfer window. But it’s anyone’s guess as to who will be Ralf Rangnick’s first signing.

There has been a palpable change in the atmosphere at Old Trafford ever since the arrival of the interim boss. The players have displayed this with a more intense, high-press approach. The fans are quickly buying into this new look.

There is, however, a feeling around the club that a few new faces are still needed to help turn things around. But who will those new faces be?

One player that has been linked with a move to England in recent days is River Plate striker Julian Alvarez. According to the Metro, United are one of a number of top European clubs eyeing his signature.

The Argentinian boasts 18 goals in 21 appearances this season. He is starring in a centre forward role, but also on the right-wing. Such versatility is greatly appreciated by managers in the modern era.

Marcus Rashford is struggling for fitness, and Anthony Martial is seemingly on his way out. Rangnick will, therefore, be needing some extra firepower up front. Alvarez can certainly offer that. Unfortunately for the Manchester outfit, Bayern Munich, Atletico Madrid and Juventus are also showing interest.

It’s no secret that United could do with a strengthening of their midfield. Both Scott McTominay and Fred have been doing their utmost to help create a rock-solid block in front of the defence. But many fans still want a more exciting name in there.

And that is where Boubacar Kamara comes in. The 22-year-old has done the job extremely well for Marseille this season. He also has experience playing in Europe, and could be the man to settle the nerves at Old Trafford when opposing teams begin their attacks.

Paul Pogba’s future remains very unclear. And Bruno Fernandes is undoubtedly a more skilled attacker than defender. United definitely missed a trick as former target Eduardo Camavinga made the switch to Real Madrid. But a new French defensive midfielder is on the rise, and according to FourFourTwo, he is wanted at Old Trafford.

Undoubtedly one of the hottest prospects in world football, Erling Haaland is attracting more and more attention as the days go by. If he does leave Borussia Dortmund, one can only imagine how high the fee will be. 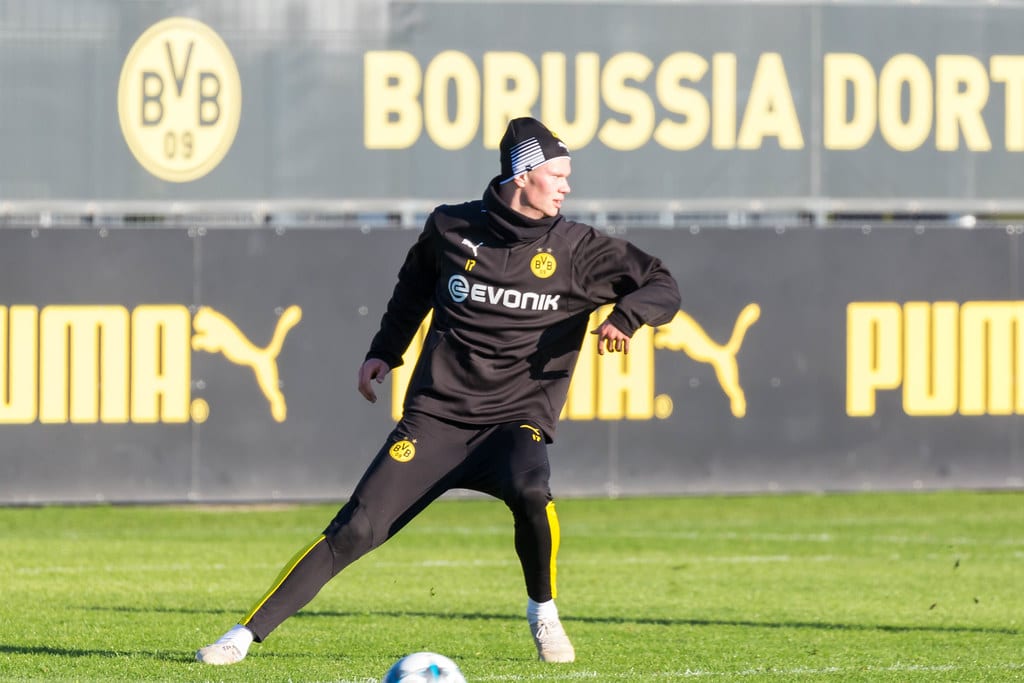 The likes of Real Madrid and Manchester City, therefore, won’t be too far away. The pair certainly have the budget to bring in a player like Haaland. But Man Utd may also fancy their chances. They have spent big in recent years, and would definitely spend big again if the Norwegian striker becomes available.

Any deal to bring the youngster to Old Trafford would take a lot of convincing. But according to Manchester Evening News, Rangnick is getting the ball rolling by speaking to the striker’s father.