Cristiano Ronaldo is enjoying life at Manchester United, but Romelu Lukaku is not sharing that feeling at Chelsea.

The duo were rivals in Italy last season, with Lukaku at Inter Milan and Ronaldo at Juventus. But both players returned to their former clubs this summer. And while both have found form in front of goal once again, it seems Ronaldo is the happier of the two.

Jorge Mendes, Ronaldo’s agent, claims the Portugal international has no intentions to leave Old Trafford. As per Fabrizio Romano, Mendes told Sky Sport Italia: “Cristiano Ronaldo is very happy at Man United. He’s going to continue with his solid, great performances as always in his career. It’s going to be a great season for him, I’m sure.”

The same, however, cannot be said for Lukaku. The Belgian, in an interview with Sky Sport Italia from several weeks ago, which aired earlier this week, said he was unhappy with manager Thomas Tuchel.

The contrasting opinions come at a crucial time for both clubs. It is an extremely busy period in the footballing calendar. The coronavirus pandemic has made things even more chaotic.

Both Man Utd and Chelsea are aiming to secure a top four spot in the Premier League. They are also both into the last 16 of this season’s Champions League. They will undoubtedly need their star men to be ready for the coming months.

It has been another astonishing year for Ronaldo. The forward registered a goal and assist against Burnley on Thursday evening. That means he has now managed double figures for goal involvements in each of his last 17 league campaigns.

Moreover, he is the club’s top scorer this season with 14. And he is also Juventus’ top scorer in 2021, despite leaving the Italian outfit in August.

This year also saw Ronaldo become the leading male international goalscorer of all time. He boasts 115 goals for his national team.

It is evident from the Belgian’s comments that he hasn’t been entirely enjoying his return to Stamford Bridge. But do Chelsea desperately need him? Or do the Blues have other options going forward?

The striker has missed six league matches since his return to west London. Fellow forward Timo Werner meanwhile has been out after testing positive for Covid-19. The likes of Kai Havertz and Christian Pulisic have found game time in their absence. But it is clear that Tuchel’s system requires a top striker.

With a transfer window looming and with Lukaku’s comments causing friction, the German may look elsewhere for a world-class centre forward. The strongest links so far are with Borussia Dortmund star Erling Haaland. 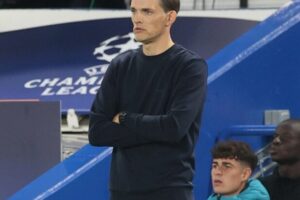 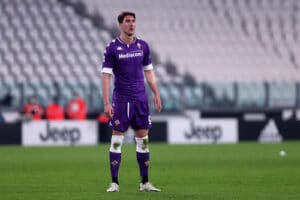 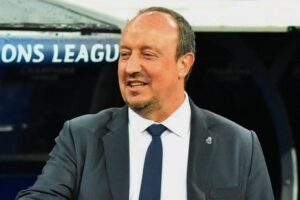 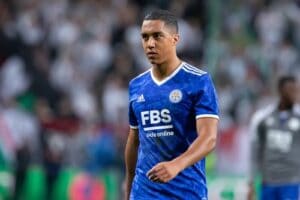