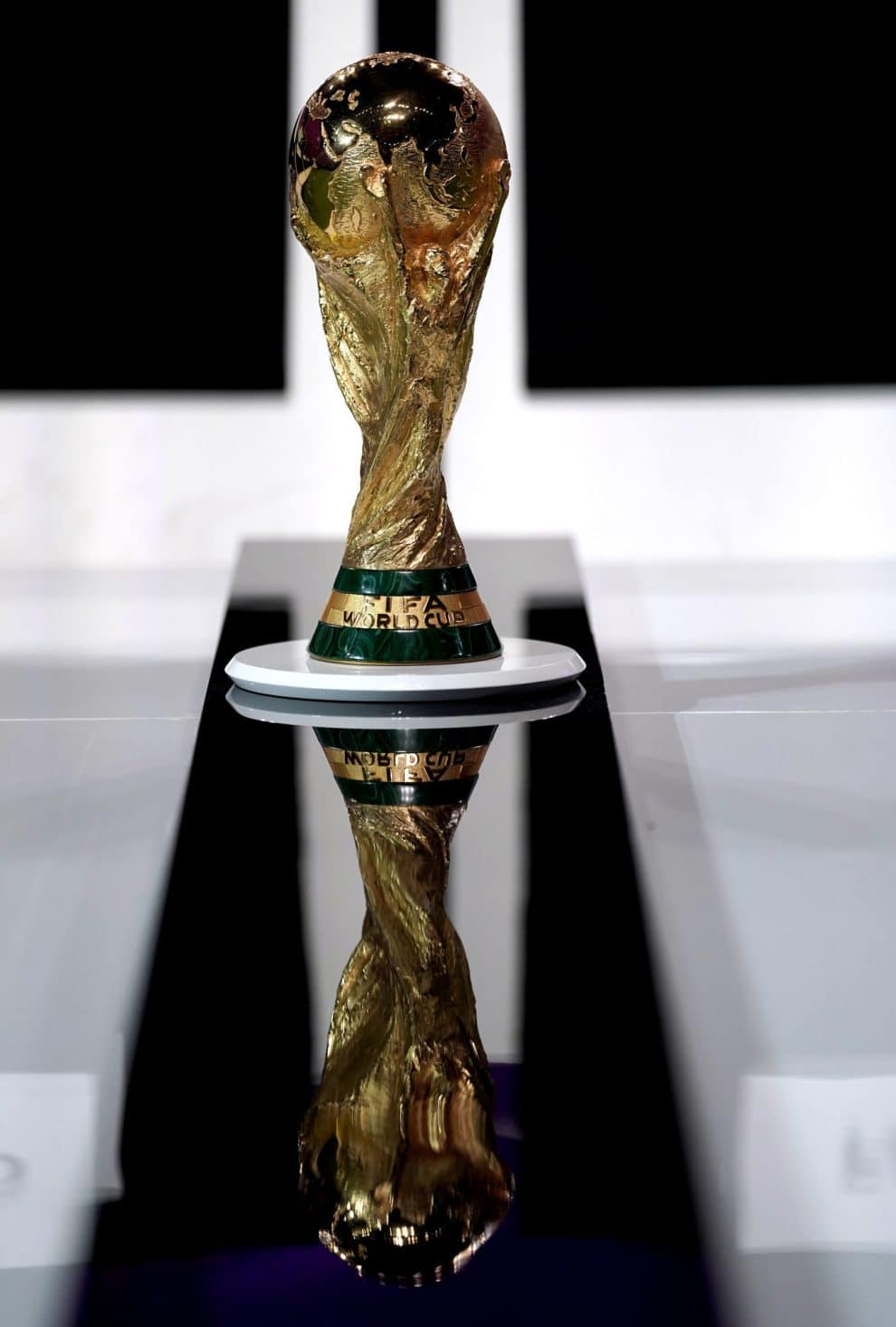 The biggest sporting event of the year is inching closer, on November 20th World Cup will open its doors to the world with an opening game between the hosts and Ecuador.

Whoever wins that game won’t get any trophies for its success, but if you ask those arrested in Doha, one might disagree. The Qatar authorities found out that there is a website that sells counterfeiting FIFA World Cup trophies, and after planning an operation to discover and arrest the perpetrators, no less than 144 fake FIFA World Cup trophies were discovered.

The Economic and Cyber Crimes Combating Department conducted the investigation in cooperation with Intellectual Property Protection Committee. The situation escalated when the Qatari government got the information about the secret website that is selling counterfeiting trophies, upon further planning, it was decided that those in question need to be contacted to buy some of the articles in question.

The authorities then intensified their actions and met with some of the people who were selling fake trophies, and upon contact, they were arrested. Plenty of counterfeit trophies were recovered as part of the sting operation.

Protecting the intellectual property connected to the World Cup is one of the most important obligations of FIFA and the World Cup organizers, and one of the issues that is always connected with world-renowned competitions is selling counterfeit tickets for matches. FIFA managed to contextualize those issues by protecting the printing process.

However, when it comes to the sale of counterfeit trophies, this is a different issue that can not be taken for granted. 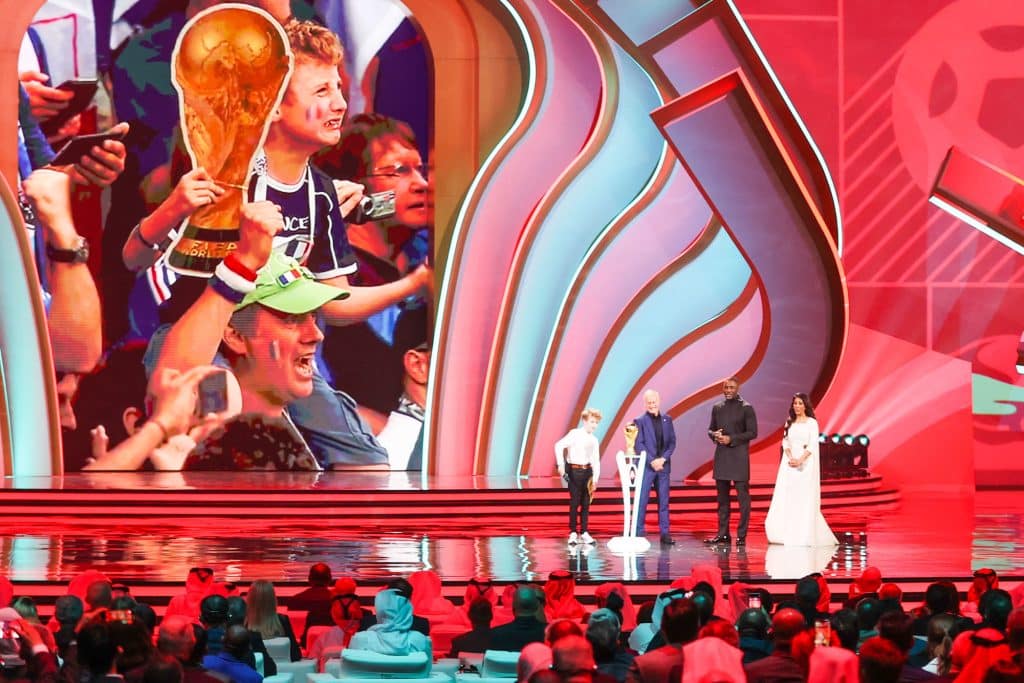 The Qatari government put out a notice to every person who travels to the country that they need to recognize laws about the land and intellectual property regarding FIFA and its competition. The contract between the world’s prominent football organization and the Qatari government requires those actions to be taken seriously and without hesitation.

The punishment for those who are found in possession of counterfeit merchandise regarding the World Cup is heavy enough to deter any such action. The local authorities, alongside FIFA, already took actions to promote safe and law-abiding measures that international fans alike need to follow to have the best possible experience at the World Cup.

In recent months Qatar has faced plenty of scrutiny regarding different aspects of security in time for the World Cup. It was a challenge for the hosts to complete the preparation for this massive event, and there was a lot of scrutiny from different organizations around the world who were questioning the safety measures in this Arab country.

Qatar is a small nation with less than three million inhabitants, and it is the smallest country ever to host the World Cup. Because of that fact, there are newly recognized challenges that faced the organizers, and the measures they took to bring down a counterfeiting ring showed they have the means, resources, and capabilities to make sure the law is protected, especially when it comes to Intellectual property.