Mohamed Salah is one of many world-class stars to miss out on a place at the upcoming World Cup.

The Egypt star missed his penalty as his nation lost out on a place in Qatar. Club teammate Sadio Mane scored his spot-kick to send Senegal to the finals later this year. 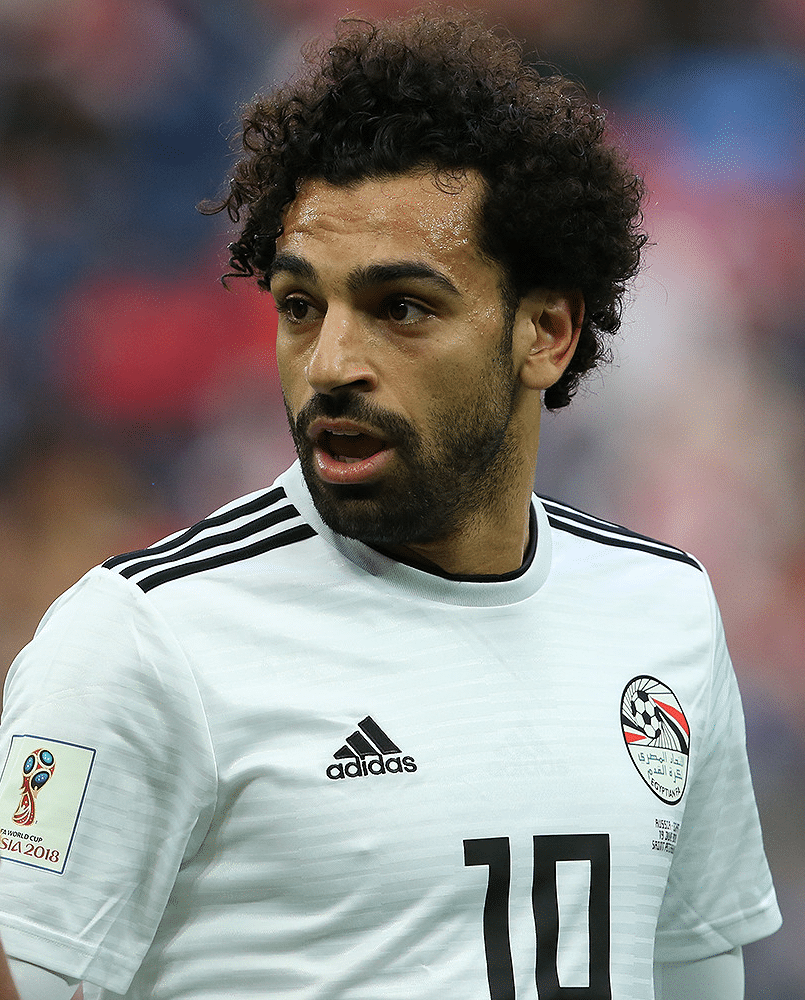 But Salah isn’t the only big name to miss out on a spot at the tournament. Algeria and Manchester City winger Riyad Mahrez also failed to qualify. His side lost out to Cameroon in extra-time in their qualifying encounter.

In Europe, plenty of high-profile stars also fell at the qualifying stages. Sweden hero Zlatan Ibrahimovic won’t participate this winter in Qatar. His nation lost 2-0 to Poland in the play-off round.

Another play-off encounter sees the winner of Scotland/Ukraine take on Wales. Gareth Bale could, therefore, be absent from the competition should his nation fall short.

And of course all of Italy’s stars will miss out. The Italians lost 1-0 at home to Macedonia in the first play-off round. It means the likes of Jorginho, Marco Veratti and Gianluigi Donnarumma will all be absent from the upcoming World Cup.

Another hugely talented player to fall short is Borussia Dortmund striker Erling Haaland. Norway could only finish third in their qualifying group.

High-profile names to miss out on World Cup

In South America, plenty of big names have failed to qualify. This comes as both Colombia and Chile slipped up in their CONMEBOL qualification games.

The likes of James Rodriguez and Luis Diaz miss out for Colombia. And Arturo Vidal and Alexis Sanchez have failed to clinch qualification with Chile.

And there could yet be a shock in CONCACAF qualifying. Canada have already secured their spot in Qatar. It leaves the USA, Mexico and Costa Rica battling it out for the final two automatic spots.

The likes of Wolves striker Raul Jimenez and Chelsea forward Christian Pulisic now find their World Cup dreams in danger. One could miss out, with the USA meeting Costa Rica in the final game.

Usual suspects to make an appearance

Fortunately for fans of the beautiful game, there will still be many world-class players in action. Both Cristiano Ronaldo and Lionel Messi will feature on the big stage, perhaps for the final time.

Portugal edged past Macedonia in their play-off fixture, with Argentina finishing second in the South American route to the finals.

Brazil, who top the CONMEBOL standings, will more than likely take Neymar with them to Qatar. He will accompany fellow stars Dani Alves and Vinicius Junior.

Usual suspects England, Germany, France and Spain will also take part. That means world-class stars like Harry Kane, Kai Havertz and Kylian Mbappe should all be present. As will the long list of talented Spanish youngsters, including Pedri and Gavi.

Netherlands and Liverpool colossus Virgil van Dijk has also qualified with his nation. As have the likes of Luka Modric and Eden Hazard for Croatia and Belgium respectively.