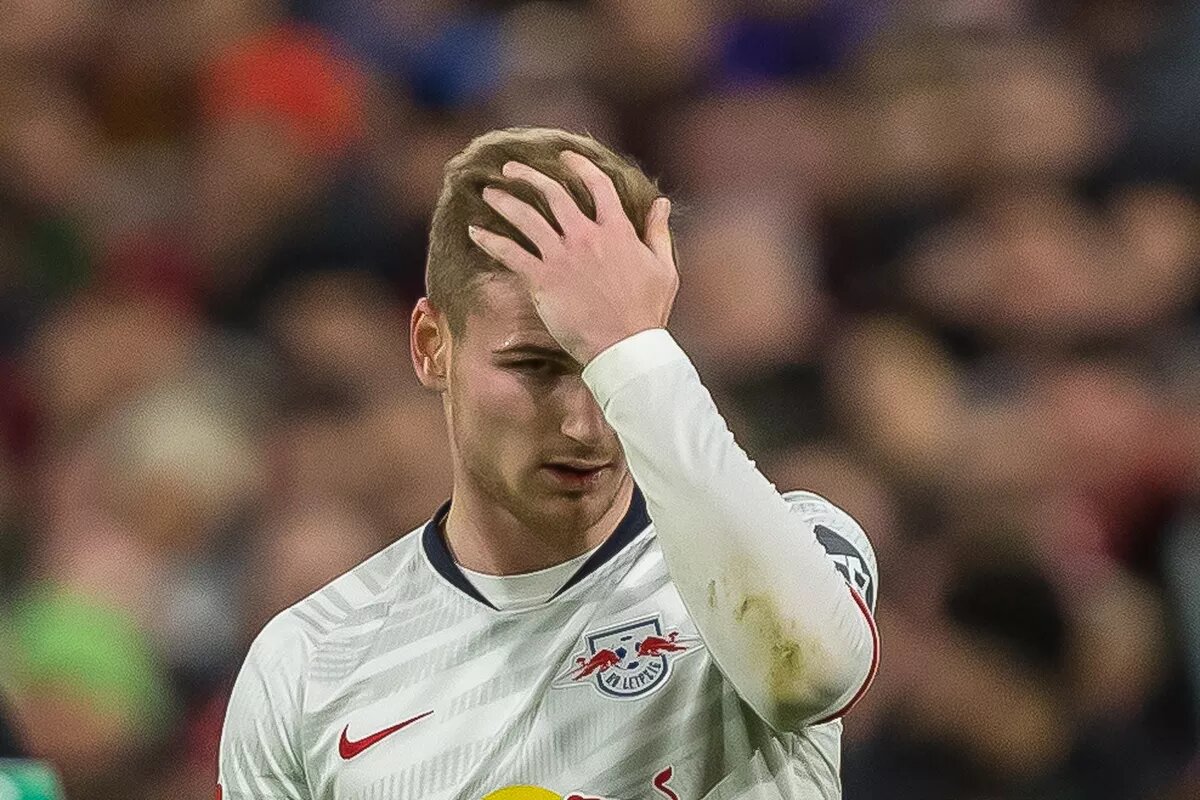 Germany’s World Cup 2022 Squad is the latest to be hit by a high-profile injury ahead of the 2022 World Cup in Qatar. Timo Werner is out of the competition that kicks off in less than 3 weeks after picking an ankle injury in a Champions League clash with Shakhtar Donetsk on 2nd November. The 26-year-old RB Leipzig forward was hauled off the pitch in Warsaw and will now stay out the whole season.

Since switching from Chelsea in the 2022 Summer transfer window, Werner has been on top of his game, scoring a total of 9 goals and bagging four assists for RB Leipzig in 26 matches. Werner was certainly going to make the cut for Hansi Flick’s World Cup squad, but the ankle injury takes Hansi Flick back to the decision table. While it was not immediately established how long Werner would last on the sidelines, medical reports premised on extensive scan on the left ankle have revealed that the German forward will be out of action for the remainder of the current football calendar.

The reports indicate Timo Werner tore left syndesmosis ligament, worsening an already growing concern over injuries ahead of the World Cup. Teams like France who have been hard hit by injury setbacks, with players like Paul Pogba and Ngolo Kante being the latest top talents ruled out of the 2022 World Cup.

Werner now joins a growing list of top players ruled out of the FIFA World Cup due to injuries. Availability of German goalkeeper, Manuel Nuer who recently opened up about his struggles with skin cancer also remains largely a matter of speculation.

Timo Werner earned his first call up to the senior national soccer team in 2017 and played a crucial role in Germany’s 2018 World Cup. He has since featured 55 times for the national side, scoring an impressive 24 goals. His last appearance for Germany was in the September UEFA Nations League A, Group 3 clash with England, a match in which he provided an assist to Kai Havertz for the second goal of the game. 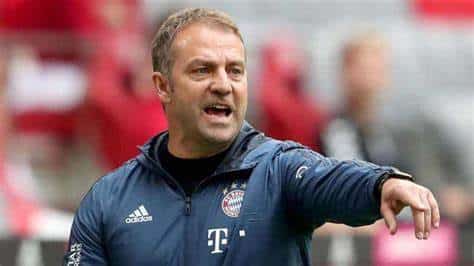 Werner’s absence from the 2022 FIFA World Cup means Hansi Flick now has limited choices among the attackers at his disposal. Notable German attackers available for the big football stage in November are Kai Havertz, Karim Adeyemi and Lukas Nmecha.

Germany will, however, have several midfielders angling for a place in the FIFA World Cup. With several soccer stars touted to make the cut for Hansi Flick’s midfield options in the upcoming tournament. Prospective players who could provide some strong backing upfront for the a few remaining attackers are Marcos Reus, Leroy Sane, Serge Gnabry, Gundogan, Goretzka, Kimmich, Muller, Brandt, David Raum, Jonas Hofmann, Anton Stach and Jamal Musiala.

With most top European leagues set to take a break only a week to the winter World Cup, coaches of national teams set to participate in the World Cup remain apprehensive, fearing more injuries ahead of the tournament. Timo Werner is only one of the many cases reported so far and the fact Germany will miss such a key player is worrisome.