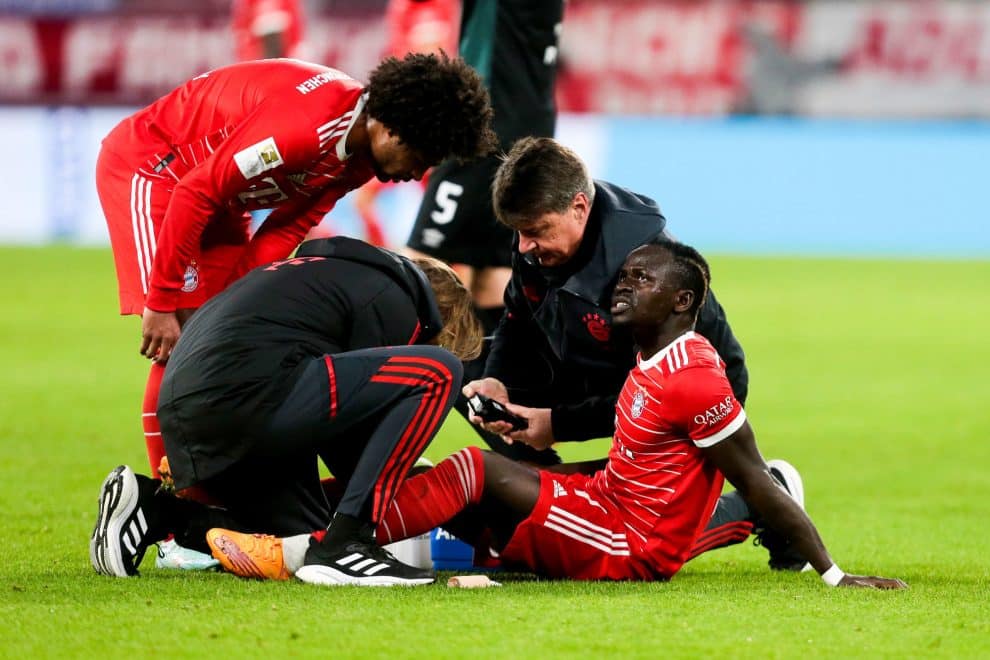 Bayern Munich forward Sadio Mane will undergo scans on an injury suffered while playing for his club on Tuesday.

Bayern Munich star Mane is expected to be central to Senegal’s hopes of progressing from the group. They will also play hosts Qatar and Ecuador in Group A.

Bayern Munich forward to have scan

Mane lasted just 20 minutes in the Bundesliga meeting with Werder Bremen on Tuesday evening. He headed straight down the tunnel after his substitution.

But Bayern Munich boss Julian Nagelsmann is hoping the injury is not serious, and that the attacker will recover in time for the tournament.

As reported by Al Jazeera, Nagelsmann said: “I can’t say anything for sure, he took a blow to the head of his shin.

“That’s an unpleasant spot, it radiates a bit into the muscles. I think he has to go to the X-ray to see if there is something there because it is splintering easily.

“But I hope that nothing is wrong. I can’t say anything for sure yet.”

“Sadio Mane was hit on the leg, which caused him a little nerve pain,” said Toppmoeller. “Nothing too serious and his participation in the World Cup should not be in jeopardy.”

Unsurprisingly, Mane is one of the most high-profile Senegal players. The forward scored the winning penalty as Senegal defeated Egypt in the CAF playoff in March.

The Bayern Munich man had achieved the exact same feat just a month before, scoring the decisive spot-kick in the 2021 Africa Cup of Nations final, once again against Egypt.

Senegal will play just their third World Cup in Qatar. They reached the quarter-finals in 2002, ultimately losing to Turkey in extra time.

They also appeared at the most recent World Cup in 2018. But the African side could not get past the group stages. The country topped their World Cup qualifying group with five wins and a draw before the playoff tie with Egypt. 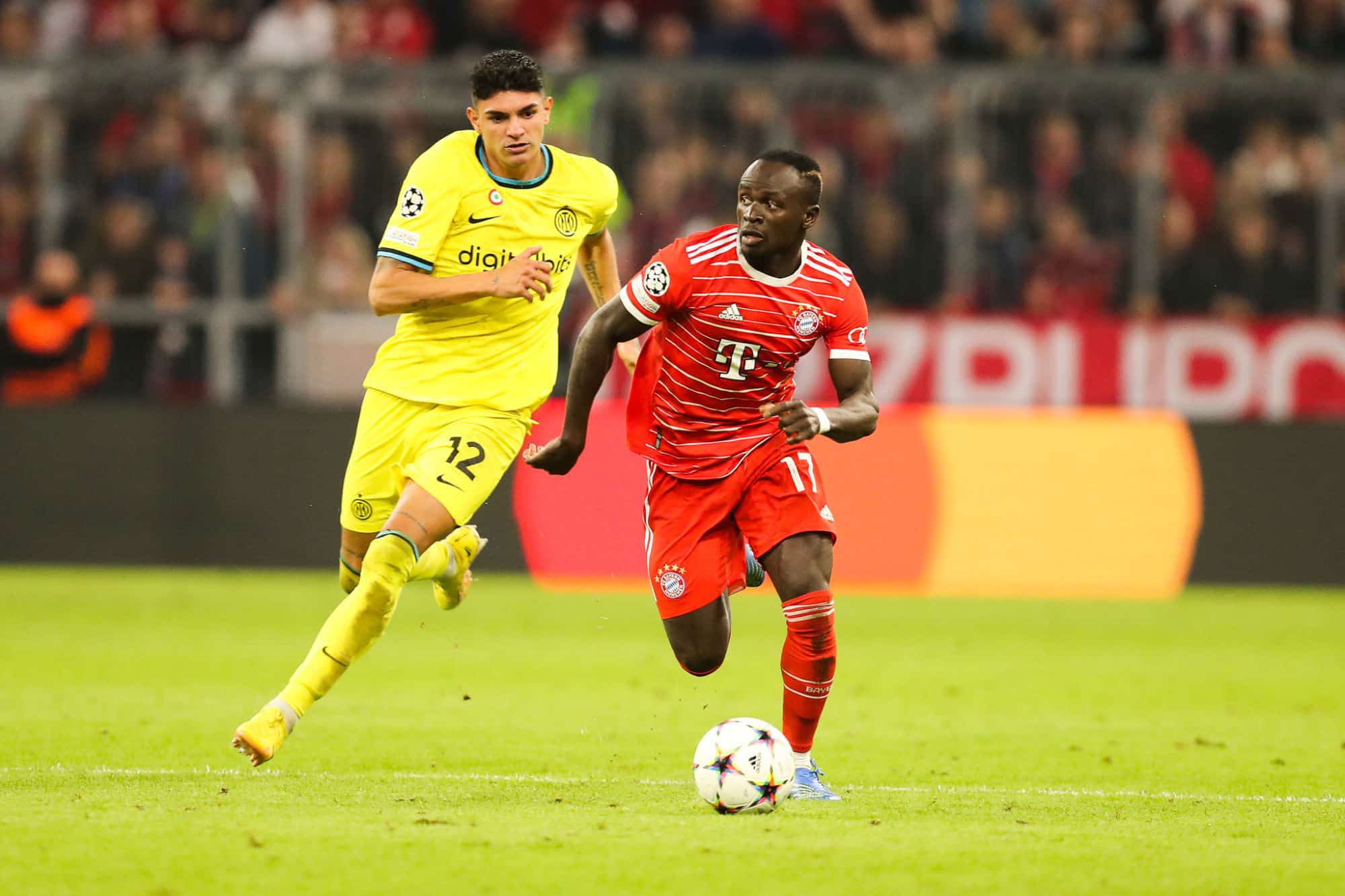 Mane the star man for Senegal

Mane is, however, the star name for his country. The former Liverpool attacker has been named the African Footballer of the Year for the past two years. He finished ahead of Liverpool winger Mohamed Salah on both occasions.

That came after two successive years of finishing in second place behind Salah. And the year before that, Mane finished in third place behind Riyad Mahrez and Pierre-Emerick Aubameyang.

For Bayern Munich this season, he has netted 11 goals in 23 matches. He also has four assists. The attacker has scored six goals in his first Bundesliga campaign, and has three goals in this season’s Champions League.

Fans of both Bayern Munich and Senegal will be hoping the attacker can recover as soon as possible.