Man City striker Gabriel Jesus could well be on his way out of the club. His future is now uncertain amid Erling Haaland’s strong links to the Manchester outfit.

The Borussia Dortmund striker could reportedly be signed as early as next week. His arrival this summer would undoubtedly trigger the selling of one, if not a handful of current City forwards.

It’s worth remembering that the Manchester side have also signed Julian Alvarez. The Argentine striker, currently back on loan at River Plate, could arrive this summer. It will leave City with a surplus of forwards, and not all will be happy to play a bit part role.

Brazilian Jesus could well be the one sacrificed by Pep Guardiola. The striker hasn’t featured as often as he would have wished this season. But where could he go? 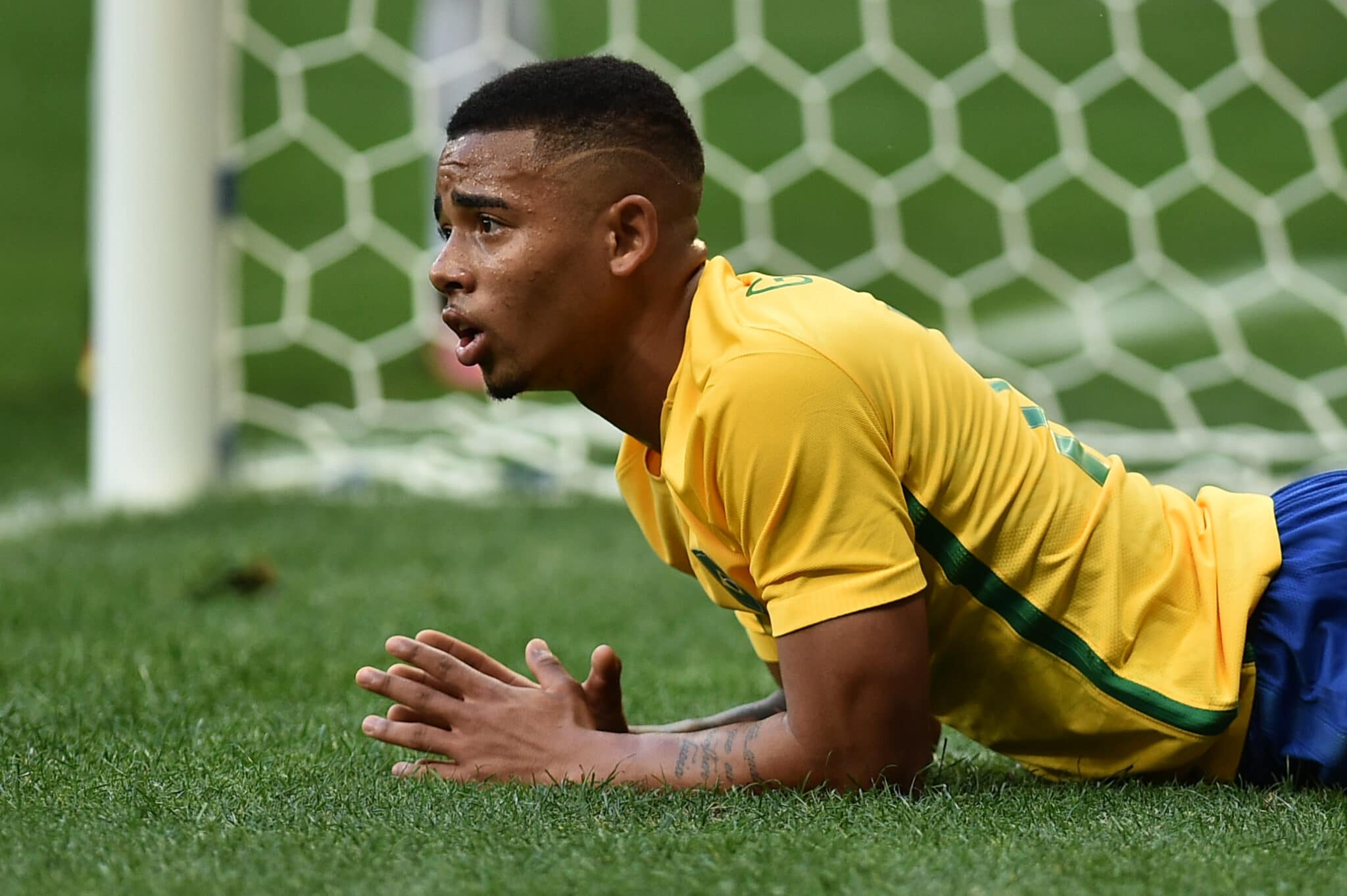 Here are four potential destinations for the talented forward:

Despite recently signing Romelu Lukaku, Chelsea could be chasing a world-class striker this summer. The Belgian’s return hasn’t quite gone to plan. While Kai Havertz has stepped up to the plate, Thomas Tuchel may prefer an out-and-out striker to lead the line.

With Haaland seemingly on his way to City, Chelsea’s options have already been reduced. They could turn to Tottenham Hotspur striker Harry Kane. But if not, Jesus is a more than able backup option.

It’s no secret that Newcastle now have the money to spend on world-class talent. They’ve previously shown this with midfielder Bruno Guimaraes. He has hit the ground running, other top signings will most certainly join him very soon.

Striker Chris Wood looks set to have been a temporary buy, while Callum Wilson has struggled with injury far too often for Eddie Howe’s liking. Newcastle could offer Jesus regular first-team football, and he would undoubtedly be adored by the Magpies faithful.

The Gunners are another club in need of a striker. Pierre-Emerick Aubameyang’s exit has left a huge gap going forward. Alexandre Lacazette has tried his best to fill the void, but it is a very difficult task.

Jesus certainly has the big-game experience to slot right into the vacant role. He is capable of filling Aubameyang’s boots, and has proven he can play at the very highest level. The Brazilian could definitely fit into Mikel Arteta’s system, and importantly, he knows where the net is.

If Kane does depart this summer, Spurs would be desperate for a ready-made replacement. Jesus shouldn’t cost the club too much, and he will fit in with the attacking football that Antonio Conte is trying to produce.

Kane’s boots would be difficult to fill. But Jesus deserves regular football, and deserves the chance to showcase his talents. A lack of Champions League football could, however, be an issue. The same can be said for Arsenal, so the current top four race will be one that the Man City striker may be keeping an eye on.