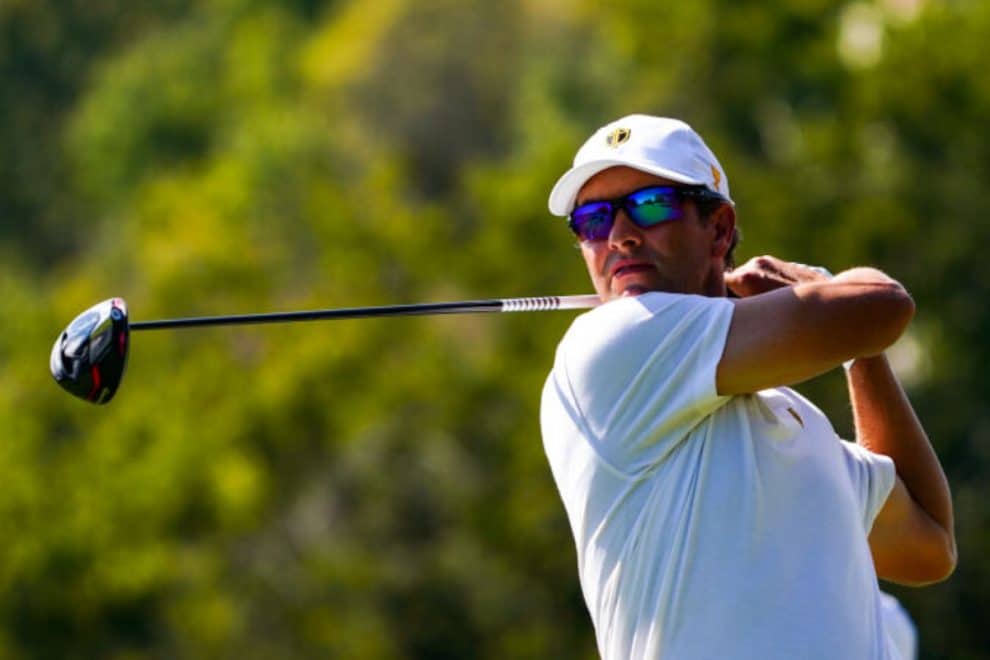 Australian golfer Adam Scott has admitted that he has little sympathy for golfers who have joined the LIV Golf International Series. There has been controversy about the Saudi-backed breakaway golf tour ever since it was announced but it hasn’t stopped some of the best golfers in the world from ditching the PGA Tour in favour of it.

While, for now at least, LIV golfers are eligible to play in the sport’s four major tournaments – The Masters, The Open Championship, The PGA Championship, and the US Open – providing they meet the qualifying criteria, their ability to compete in other big events is in doubt.

The US Ryder Cup captain, Zach Johnson, has confirmed that players on the LIV Tour will be ineligible for selection for the 2023 edition of the tournament while Team Europe captain, Luke Donald, has hinted that he will follow suit. The Ryder Cup is considered as one of golf’s most prestigious tournaments with many golfers considering it the best.

The Olympic games in Paris next year is also unlikely to feature any LIV Tour players as things stand. The reason for this is that current rules state that any player on the LIV Tour is unable to earn ranking points. To be eligible for the Olympic games, you need to be ranked inside the top 15 in the world, something that will be impossible if you aren’t collecting ranking points over the next 18 months. 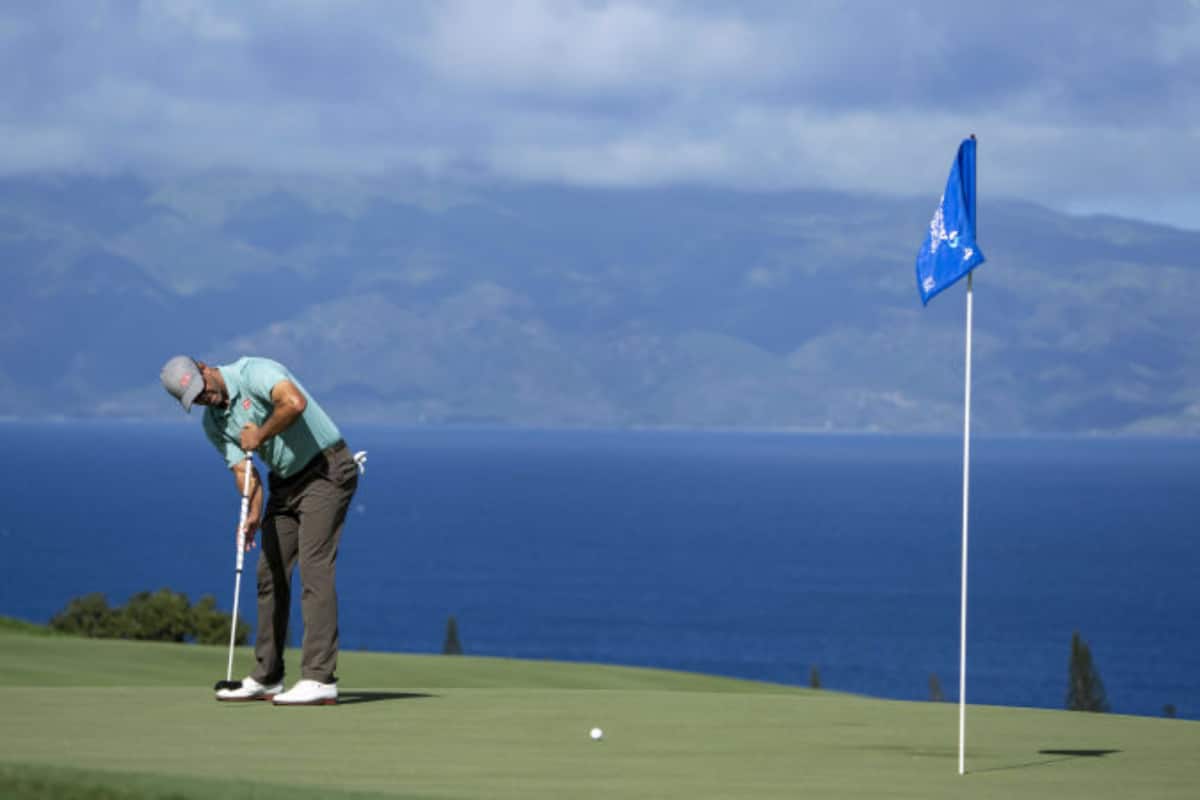 They’ve made their decision

Former Masters Champion, Adam Scott, has come out and said that LIV players knew of these possible ramifications when they joined the breakaway tour. Although Scott has decided to stay put, a number of his Australian colleagues have defected including world number three Cameron Smith. Scott said:

“They’ve made their decisions and some of those decisions…well, that decision may come with some sacrifice in the short or long term. In the short term, it was sacrificing the ability to have world ranking points. If they didn’t know that, then they’re realising that’s the case at the moment.”

I think it would be unfortunate for Australia and their team if Smith misses the Olympics but Cam made these decisions, as did Marc Leishman and Matt Jones, and any other Aussie who has gone there. There may be some sacrifice.

It seems like they’re okay with living with that, mostly. At least the Aussies seem that way.”

Earlier in the week, John Rahm criticised the way golf’s world rankings are calculated after winning the Tournament of Champions in Hawaii. The Tournament was contested by a limited field of 39 comprised of last year’s tournament winners and those who finished as a top 30 qualifier on the FedExCup playoff points list.

As the depth of the field was shallow, Rahm didn’t pick up a significant amount of ranking points much to his dismay. Scott has backed Rahm up, calling the way that ranking points are now distributed “incorrect.” He added:

I beat about four people last week so I should get a lot of points but John Rahm beat a field of champion players and the best 30 players on the tour so I think that’s worthy of some points. I don’t think winning last week is potentially getting awarded enough.