Rick Adelman finished his coaching career in the NBA with 1042 wins and 749 losses for a ninth winning percentage of all time with .582, including two 60-win seasons and 11 seasons with 50+ wins. Adelman\’s teams managed to reach the playoffs 16 times, including a couple of trips to the NBA finals with the Portland Trail Blazers.

The famous coach was also at the helm of the best generation of the Sacramento Kings in their history, a team that many agree was the best that never won a championship. During his illustrious career, Adelman was also the head coach in the NBA All-Star Game three times.

The celebrated power-forward spent the first part of his career with the Toronto Raptors who drafted him as the 4th pick in the 2003 NBA draft, one of the best drafts in history. Bosh quickly proved worthy of the high pick and built a name for himself before moving to Miami Heat in 2010.

Bosh won two NBA titles with the Heat. In his 13 seasons as a professional NBA player, Bosh averaged 8.5 rebounds and 19.2 points per game. He made the All-Star team 11 times and the 2004 NBA All-Rookie Team. In addition to this, Bosh also has a gold medal from the 2008 Olympic Games. 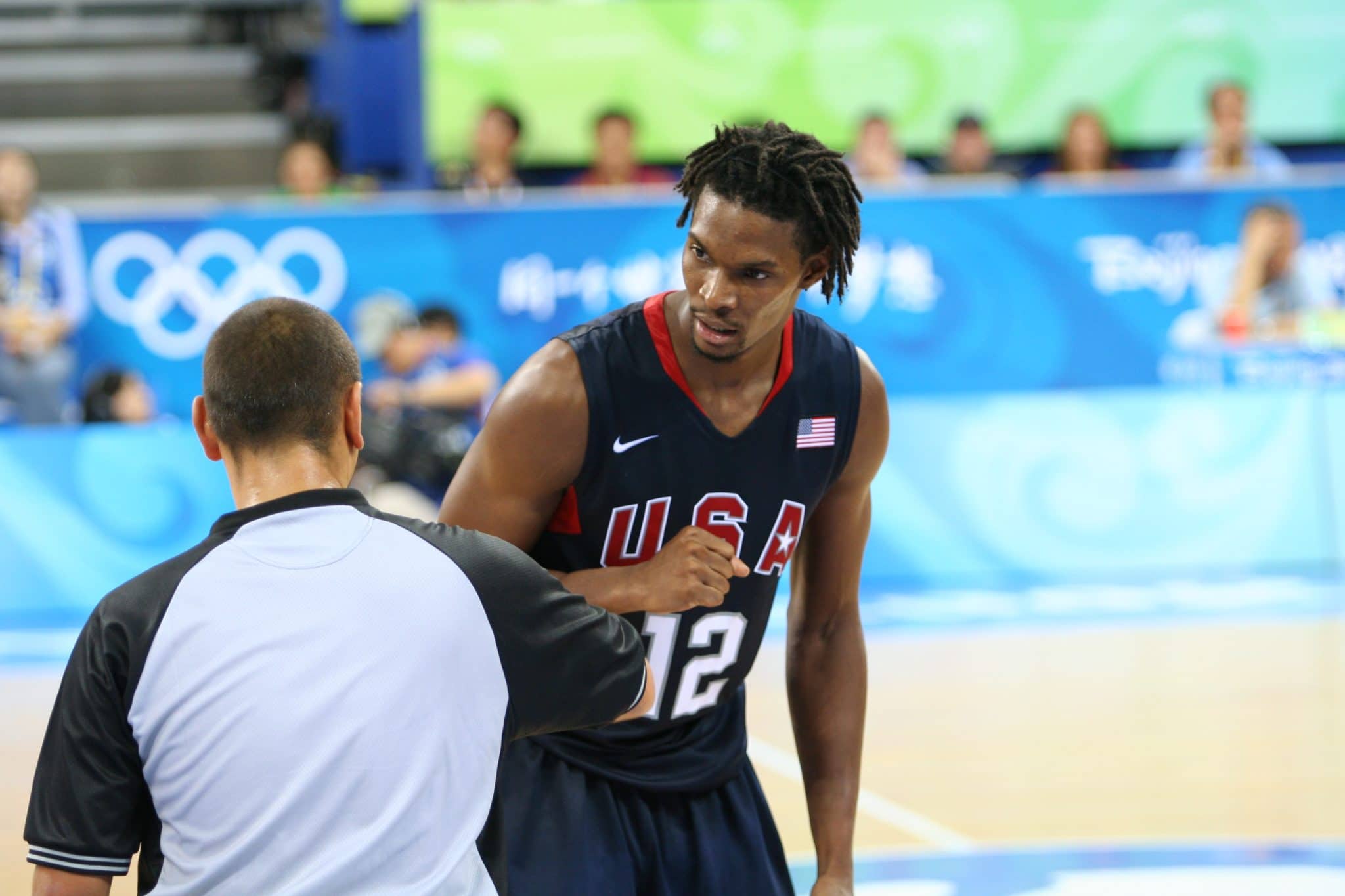 The small-forward is one of the latest in the pantheon of great players of the Boston Celtics franchise. Pierce was drafted by the Celtics as the 10th overall pick in the 1998 NBA draft and he immediately made the NBA All-Rookie First Team.

Paul Pierce spent 15 years with the Celtics and finally won the Championship with the team in 2008. In addition to this, he was also named the NBA Finals MVP that year. Pierce is a 10-time NBA All-Star and he is ranked 19th in the all-time scoring list with more than 26.000 points in his 19 seasons in the NBA. During his career, Pierce averaged 19.7 points per game.

Not many people have been inducted into the Hall of Fame both as a player and a coach and Bill Russell will join this exclusive club as a member of the NBA Hall of Fame 2021 Class. Russell is already enshrined as a HOF player, but he will now get the same honor as a coach.

Russell took over the head coach position with the Boston Celtics in 1967 after the legendary coach and his mentor Red Auerbach retired, making Russell the first black person to become a head coach in the NBA. He was player-coach with the team for the next three seasons and he won two NBA titles in that time for his eleventh ring overall. After the Celtics, Russell also coached Sacramento Kings and Seattle Supersonics. He ended his coaching career with a 341-290 record (.540).

Not many people expected Ben Wallace to make it to the NBA, let alone to have the career that he’s had and to be enshrined in the NBA Hall of Fame 2021. Yet, here we are, after Wallace trumped all those expectations to become one of the best defensive players in the history of the NBA, despite being undersized for a center.

Ben Wallace went undrafted in the 1996 NBA draft but he quickly found his place in the league with Washington Wizards. However, his first few years in the NBA were forgettable – until he was traded to the Detroit Pistons in 2000. He established himself as the defensive anchor of that Pistons team and won the NBA title with them in 2004. Wallace was the NBA Defensive Player of the Year four times in his career and he notched four NBA All-Star appearances as well. During his career, Wallace averaged 5.7 PPG, 9.6 RPG, and 2.0 BPG.

The illustrious career of the power-forward unfortunately wasn’t crowned with an NBA title, but he can at least take some solace in the fact that he will be enshrined into the NBA Hall of Fame 2021. Webber was drafted as the 1st overall pick in the 1993 draft by the Orlando Magic, but he was immediately traded to the Warriors and showed his potential by winning the Rookie of the Year award in 1994. 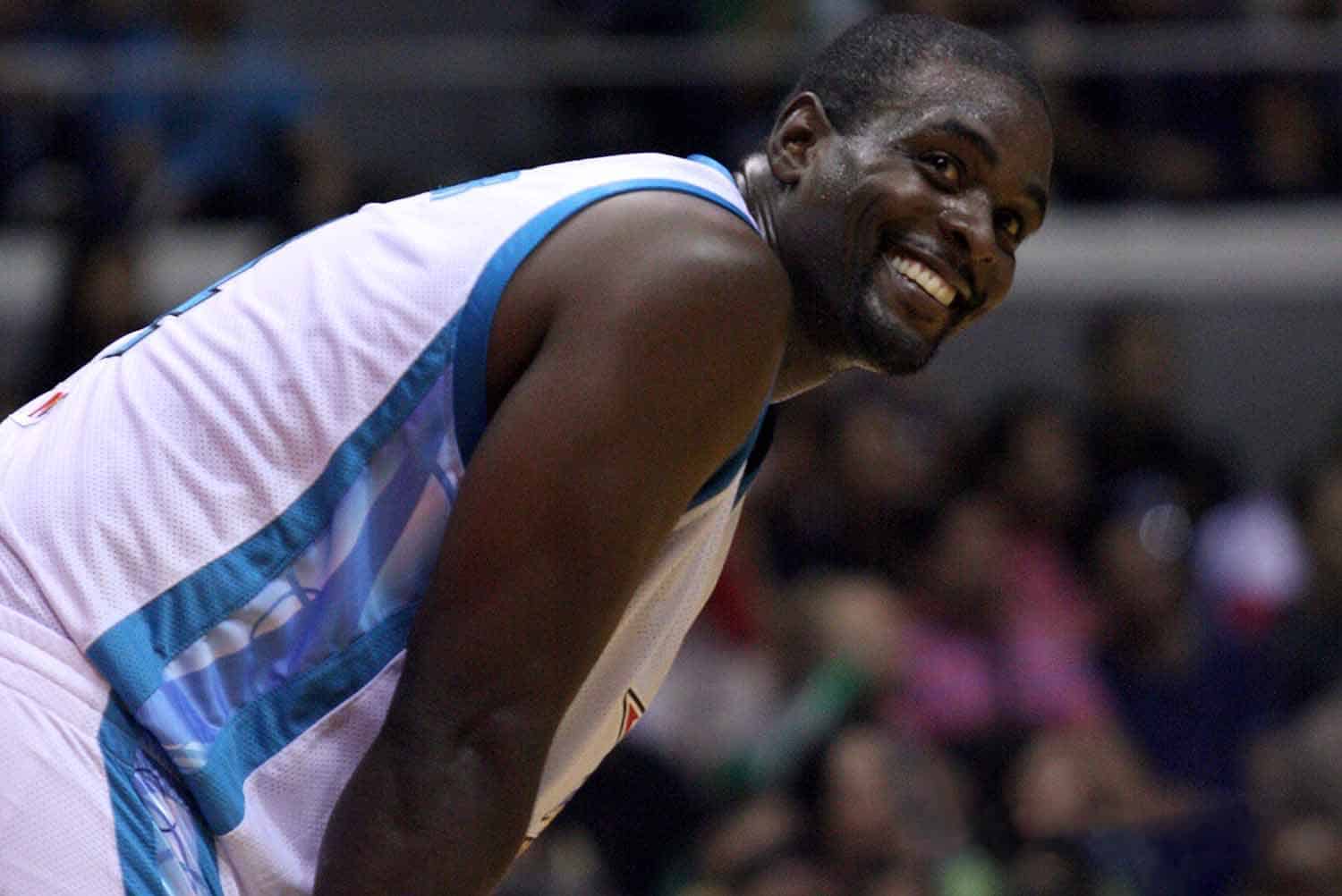 You don’t have to be a part of the NBA to get into The Naismith Memorial Basketball Hall of Fame, as is the case with the legendary college coach Jay Wright. Wright began his coaching career as an assistant coach with the University of Rochester in 1984. After a decade, he got his first head-coaching job at Hofstra Pride, where he spent seven seasons.

However, the legend of Jay Wright started when he took over the Villanova Wildcats in 2001. He led the Wildcats to two NCAA national championships in 2016 and 2018 and he became the first-ever coach in the history of the NCAA to lead his team to four seasons with at least 30 wins in a row. Wright was named the Naismith National Coach of the Year two times in his career and he currently has a record of 612-274 (.691).

Other NBA Hall of Fame 2021 Inductees

In addition to the names we already mentioned, the NBA Hall of Fame 2021 Class also includes Lauren Jackson and Yolanda Griffith, both of which have been a part of the WNBA All-Stars seven times.

There will also be a few more inductees from other committees, which include names like Val Ackerman, Howard Garfinkel, Cotton Fitzsimmons, Clarence Jenkins, Pearl Moore, Tony Kukoc, and Bob Dandridge.