Baseball has many statistics any fan should watch out for during the MLB season or any particular game. A home run is a type of hit which gives the batter enough time to circle the bases and reach home without any errors. There can also be an automatic home run, which is when the ball is hit over the outfield fence in fair territory.

In this article, we will go through the top baseball leaders when it comes to home runs and we will also talk about the MLB home run record and each player.

These statistics were last updated on June 20th, 2021 and we will only mention a couple of the highest-ranking names because there are well over 150 players in the history of Baseball with more than 300 homers scored during their career. 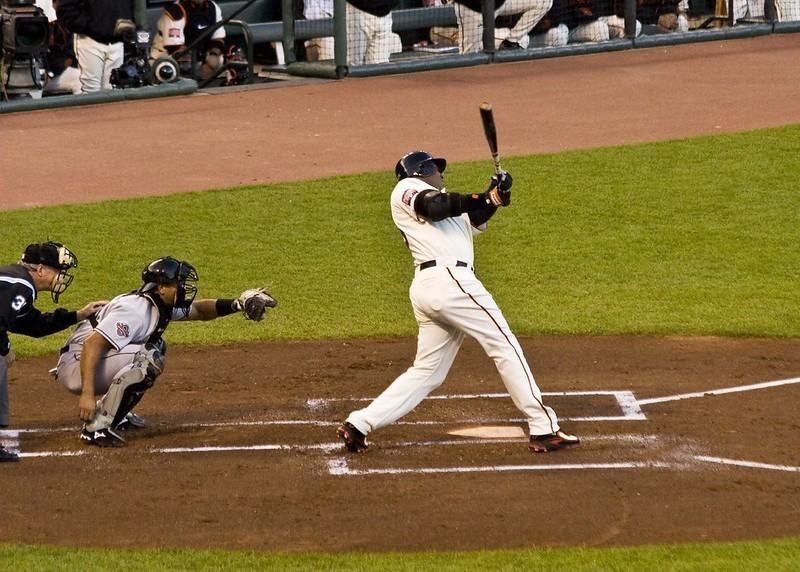 Barry Bonds played for twenty-two seasons in the MLB with the Pittsburgh Pirates (1986-1992) and San Fransisco Giants (1993-2007). He has seven NL MVP awards, eight Gold Glove awards, twelve Silver Slugger awards. His San Fransisco Giants No. 25 is retired and he holds six MLB records, including the two we mention in this article.

Hank Aaron played twenty-three seasons in the MLB for three teams in total – Indianapolis Clowns, Milwaukee/Atlanta Braves, and Milwaukee Brewers. He played in twenty-five All-Star games, won the World Series in 1957, and has three Gold Glove awards. His number “44” was retired in both the Milwaukee Brewers and Atlanta Braves.

Aaron holds three MLB records for most career RBIs, career total bases, and career extra-base hits. He was inducted into the Baseball Hall of Fame in 1982 with 97% votes on the first ballot.

George Herman Ruth played for the Boston Red Sox, New York Yankees, and Boston Braves during his professional career. He achieved seven World Series titles and played in two All-Star games. Ruth was the player who established many MLB records and two of them (for slugging percentage and on-base plus slugging is still standing in the 2021 season. Rodriguez played for the Mariners, Rangers, and Yankees in his career and won the World Series in 2009. He has played in fourteen MLB All-Star games and won nineteen awards for MVP, Gold Glove, Hank Aaron, and Silver Slugger.

Pujols is the only player in this particular chart who is still playing and can potentially climb it in the future. He currently plays for the Los Angeles Dodgers, but he has played for the Angels and Cardinals, as well. He won the World Series two times and has played in the All-Star game ten times.

MLB Home Run Record for Most Runs During a Single Season

We already mentioned Barry Bonds in the previous ranking for most career home runs, but he is leading the single-season MLB home run record, as well. In addition to the home run records, he also achieved most bases on balls in his career (2,558) and a single-season (232). His record for on-base percentage in one season is .609 and his record for slugging percentage in a single season is .863.

Mark McGwire holds second place in the single-season home run leaders’ chart with seventy home runs during the 1998 season when he played for St. Louis Cardinals. McGwire has multiple awards under his belt and has won the World Series twice – one time as a player in 1989 and the second time as a coach in 2011. Mark also holds fourth place in this chart as well with sixty-five home runs in 1999. 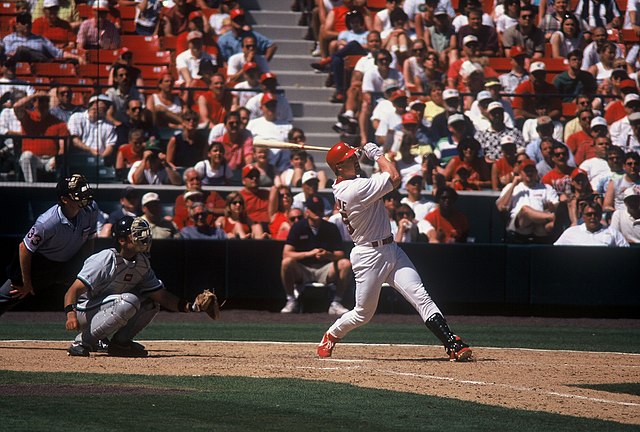 Sammy Sosa holds three places in the MLB home run record chart for a single season. His top record is third place with sixty-six HR in 1998. After that in 1999, he hit sixty-three homers and in 2001 he hit sixty-four home runs.

Roger Maris was the leader of the single-season most home runs chart for a very long time because he beat Ruth’s 1927 record by a single home run in 1961. He stayed on the top for twenty-seven seasons and is now placed seventh.

We already covered Babe Ruth in the previous ranking, so we will be short here. Ruth holds eighth and ninth place for most home runs during a single season. His first was in 1921 when he finished with fifty-nine home runs and his second record was in 1927 with sixty home runs.