In the long history of the NBA, we have seen many great seasons, but only a handful of them have ended with the best NBA records.

With that in mind, we will take a closer look at the few legendary teams that had the best NBA records in the history of the league. 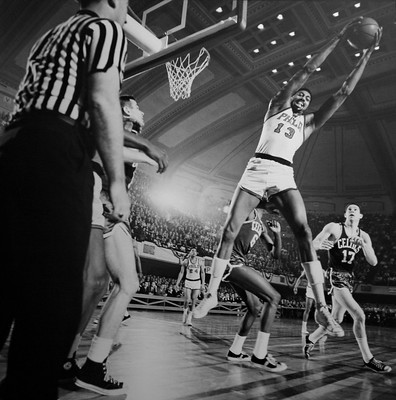 Having Wilt Chamberlain in his prime has made things much easier for the 1966-67 Philadelphia 76ers, but the team was more than just Chamberlain. Hal Greer, Billy Cunningham, and Cher Walker all contributed to the historic season, in which the 76ers finished the regular season with 68 wins and 13 losses.

In addition to this, these 76ers still hold the record for the first 50 games of the season after winning 46 games and losing only 4 of them. With Chamberlain at the helm, who averaged 24 points and 8 assists per game, along with nearly 20 rebounds per game, the 76ers averaged 125 points per game in the regular season.

This historic season was crowned by the NBA title, which the 76ers won against their bitter rivals the Boston Celtics. It was the first title for Chamberlain and the second for the 76ers.

One year after setting the best NBA record in history, the Chicago Bulls dominated once again and finished the regular season with 69 wins and 13 losses. Of course, they followed this fantastic season with another NBA title, fifth in the Michael Jordan era.

Like the year before, the team was coached by Phil Jackson and led by Jordan, along with Pippen, Kukoc, Rodman, Kerr, Harper, Longley, and others. The Bulls started the season with 12 straight wins and they had 42 wins and 6 losses by the All-Star break.

Unlike the previous season, the Bulls had to deal with injuries to Kukoc and Longley, as well as multiple suspensions handed to Dennis Rodman. Despite all these issues, the Bulls were just three wins away from repeating the history 1995-1996 season.

When a team has such legends as Wilt Chamberlain and Jerry West on the roster, it’s clear that it is one of the best teams in history. And the 1971-72 Lakers definitely deserve to be in this conversation after going 69-13 in the season.

After a disappointing season in which the Lakers failed to reach the NBA Finals, not many people expected them to climb to the top in the next season. However, led by West, Chamberlain, Baylor, Riley, Trapp, and others, the Lakers dominated in the regular season and even went on a 33-game winning streak.

In the end, the Lakers also won the NBA title after beating the New York Knicks in five games. It was the first and only title for the Lakers’ legend Jerry West after many years of trying. 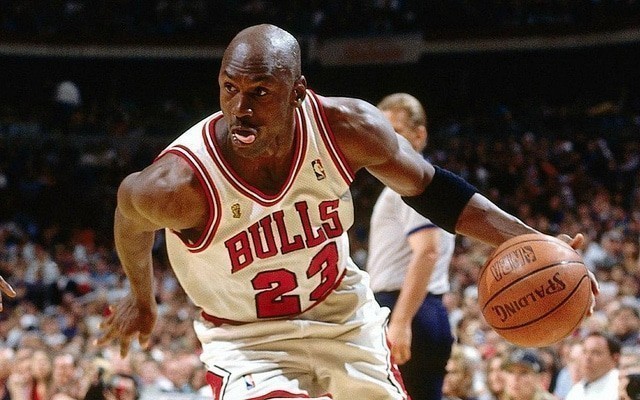 For a long time, the 72 wins and 10 losses that the Chicago Bulls achieved in the 1995-96 season was believed to be an unbreakable record. And for a long time, it was the best NBA record in history, until two decades later the Warriors managed to finish the regular season with 73 wins and 9 losses.

However, the Warriors failed to win the NBA title in the end, while the Chicago Bulls dominated the playoffs as well and won the championship, losing only three games along the way. This team, led by Michael Jordan who came back after a two-year hiatus, crushed everyone on their path and many experts agree that their season overall was the best in history.

While Michael Jordan led that team, he didn’t win the championship alone. The Bulls had other great players on the roster, including other Hall Of Famers like Scottie Pippen, Toni Kukoc, and Dennis Rodman. Furthermore, the team was coached by one of the best NBA coaches in history, Phil Jackson, whose focus on the triangle offense brought the team legendary status.

In the end, we will talk about the team with the best NBA record in history – the Golden State Warriors. This was a season to remember for the team, but it ended in an unfortunate way since the Warriors failed to win the NBA title this season.

The team led by Stephen Curry, Klay Thompson, and Draymond Green started the season with a 24-0 run, setting the record for 54 straight wins at home along the way. Another record that the Warriors broke in the 2015-16 season was the one with 34 away game wins.

After this historic regular season was over, Steph Curry became the first unanimous MVP in the league’s history. Of course, the Warriors would probably trade some of these records for a championship, but the team ultimately fell to the Cleveland Cavaliers and LeBron James in the NBA Finals.