Novak Djokovic has consistently proved a mark in tennis while holding to the world’s No 1 for 373 weeks. The Serbian professional has 20 grand slam titles with nine available Australian medals.

Irrespective of the success of Novak Djokovic Wimbledon 2022, the 35-year-old will experience a drop in points at the tournament. Recent developments have stripped Wimbledon of ranking points this year. However, watching him in the game is still a sight no one would want to miss.

The year started slowly for Novak Djokovic due to his deportation before the Australian Open. However, the Serb continues to gather good results with a fine display at the French Open. His games against Nishioka and Bedene were convincing enough to prove his brilliance. Moreover, players like Molcan and Schwartzman were worthy opponents, but Djokovic still edged through. His performance shows how well his clay-court form has improved since his troubles in early 2022. Unfortunately, the Serbia Open final, which featured Djokovic defeating Andrey Rublev, was disappointing.

Furthermore, fans can now hope for Novak Djokovic Wimbledon 2022 after an outstanding performance at the French Open. Although losing to a worthy opponent, Rafael Nadal, in the Finals, Novak still has a lot in him to offer. In May, Djokovic’s performance at the Madrid Masters was equally remarkable. He made it to the semi-finals and challenged the teenage sensation, Carlos Alcaraz. However, he lost to the Spaniard in three close sets and two tiebreakers. 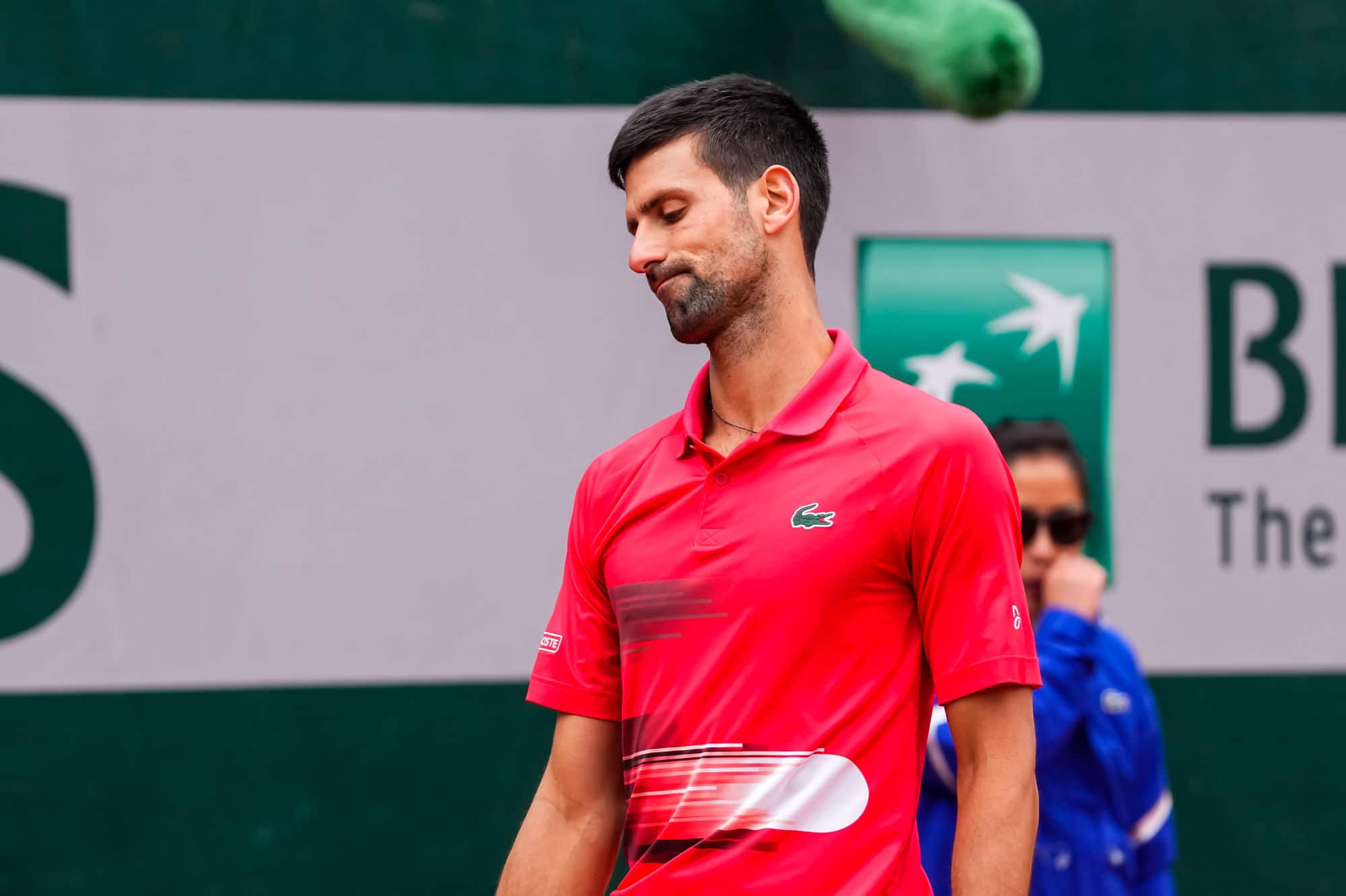 Novak Djokovic will like to defend 2000 points in this year’s Wimbledon, but the ATP’s decision has removed such an opportunity. Consequently, he will lose points no matter what the tournament outcome is this year.

Daniil Medvedev is now the lead tennis pointer as Djokovic dropped points due to his late form and tournament absence. Therefore, he has fallen to No 3 in the ATP ranking, with Alexander Zverev as No 2. The 35-year-old hopes to regain his position in the top spot with performance in upcoming competitions.

Coach Goran Ivanisevic has revealed Novak Djokovic’s lack of interest in grass tournaments before Wimbledon. Instead, Djokovic hopes to train ahead for the Championship while he stays in Montenegro. The loss to Rafael Nadal in Roland Garros will not affect his play in the upcoming Championship. On the contrary, experts reveal that the tournament’s defending champion still believes he has the best winning chances.

How Djokovic Will Defend His Wimbledon Title

The pressure to defend the Wimbledon title is necessary for Novak Djokovic as he needs to reclaim his No 1 spot. Unfortunately, the points strip will hinder his progress, but he is the most probable winner of the competition. The recent interview reveals that Djokovic is mentally prepared for the challenges of Wimbledon 2022. The subjection to solid pressure from fans and the frustrating loss to Rafael Nadal are insignificant setbacks.

Moreover, many fans also speculate about his tournament miss in Dubai. He then stated that the ATP 500 miss to him is just another tournament miss and has nothing to do with his form. The seven-time Major champion possesses abilities to give remarkable displays in big competitions. Novak Djokovic holds a record of 16-5 this year, and there are predictions of beating that record soon. However, as his coach has revealed, Novak Djokovic will not be playing any pre-session on the grass court. 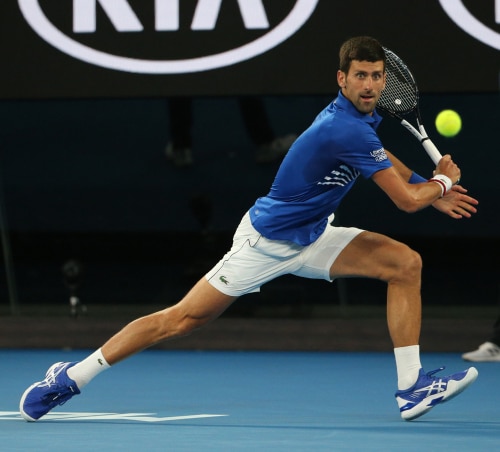 With the French Open now completed, all tennis fans are looking to offers of Novak Djokovic Wimbledon 2022. Speculations from professionals such as Goran Ivanisevic give hints on why backing the Serbian to pick up form is certain. The Croatian legends state that Novak will rediscover and challenge the grand slam. Most tennis fans are also convinced that Novak is defending his title in late June.

Novak Djokovic will play at Wimbledon despite the last disappointment of the French Open against Rafa Nadal at Roland Garros. The Novak Djokovic Wimbledon 2022 is an excellent opportunity for the athlete to defend his title and for punters to stake. Moreover, predictions and interviews of experts have revealed how mentally and physically Novak Djokovic is for the event. Therefore, there are good reasons to expect convincing play from Novak in the tournament.