Two of the most exciting young players on the ATP tour will draw swords at Court Central on Friday afternoon, in what promises to be an exciting fixture. With that in mind, we have prepared some of our top betting tips for Carlos Alcaraz vs Holger Rune duel in Paris.

We know you’re looking for analysis and tips to help you predict the outcome of the most important games at the ATP Paris Masters. That’s why we dig into every detail surrounding the best tennis players in the world. In this way, we offer you real data and pick objectively. To set the right bet for Carlos Alcaraz vs Holger Rune, read our free betting tips and predictions:

Carlos Alcaraz is having the best year of his career; he hoisted four titles in 2022, including the US Open, his first grand slam title. As a result of this fine form, the young Spaniard finds himself at the top of the ATP rankings. However, Carlos Alcaraz will have his work cut out for him since he faces Holger Rune, who is also in form.

In fact, Holger Rune is also having the best year of his career, just like Alcaraz. Both players have looked really good in recent months, so it’s difficult to pick a winner here. However, these players met on this same surface last year, and Alcaraz won in straight sets. With that in mind, we are leaning towards the Spaniard here.

Alcaraz vs Rune Head to Head

Interestingly, both players met around this time last year, at the ATP Next Gen finals; and Carlos Alcaraz cruised through in three straight sets. However, it’s fair to point out that Holger Rune has matured a lot since that encounter, and he should be able to give the Spaniard a run for his money.

Carlos Alcaraz dispatched Grigor Dimitrov and Yoshihito Nishioka in the previous two rounds, both in straight sets; he won five of his last six matches across all competitions, with four of those wins coming in straight sets. The exciting Spaniard will be eyeing a spot in the semifinal as he goes up against Holger Rune today.

Holger Rune has been unstoppable over the past month; he has 12 wins in his last 13 matches, which includes a nine-match winning streak. The Dane has also impressed in this tournament so far, knocking out the likes of Andrey Rublev, Hubert Hurkacz and Stan Wawrinka. Can he pull off an upset against the World number 1? 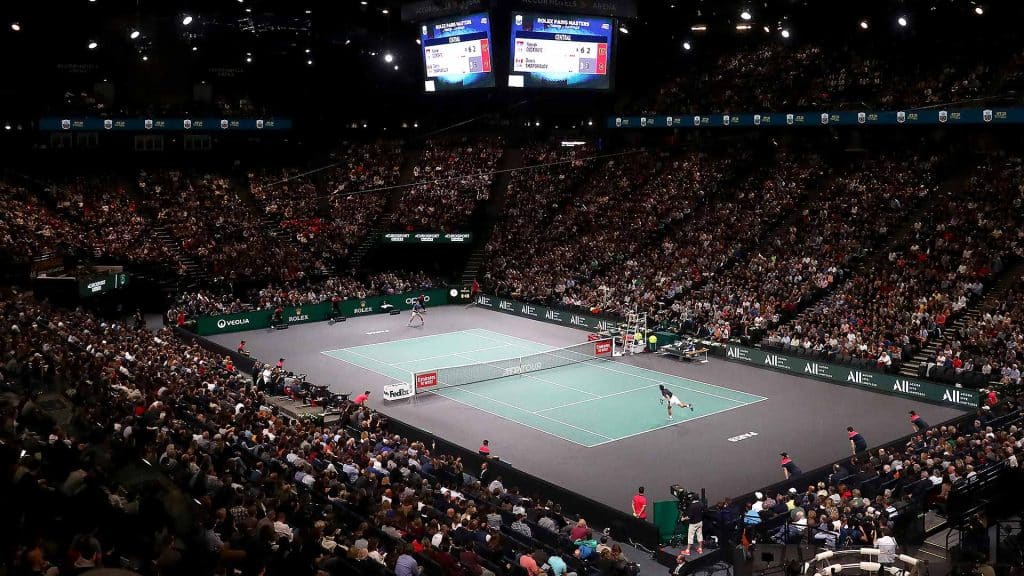