The LIV Golf Series is still creating all the headlines with its ever-improving playing fields and preposterous prize funds. Henrik Stenson was one of the latest ‘legends’ of the sport who decided to switch to the Saudi-backed LIV Series which caused him to be stripped of his Ryder Cup captaincy for next year’s event in Rome. However, The Iceman’s decision paid dividends after he sealed the title in his debut LIV tournament and earned over $4 million. Prior to joining LIV, Stenson hadn’t had a top ten on the PGA Tour for three years. The most unbelievable statistic, though, is that Stenson earned substantially more from this victory than Tony Finau did for winning two back-to-back events on the PGA Tour (Finau earned $2.8m).

The LIV Golf Series, run by controversial CEO Greg Norman, is gaining momentum and is tempting the biggest stars in the world. However, in this article, we look at five superstars of the sport who certainly won’t be making the switch. 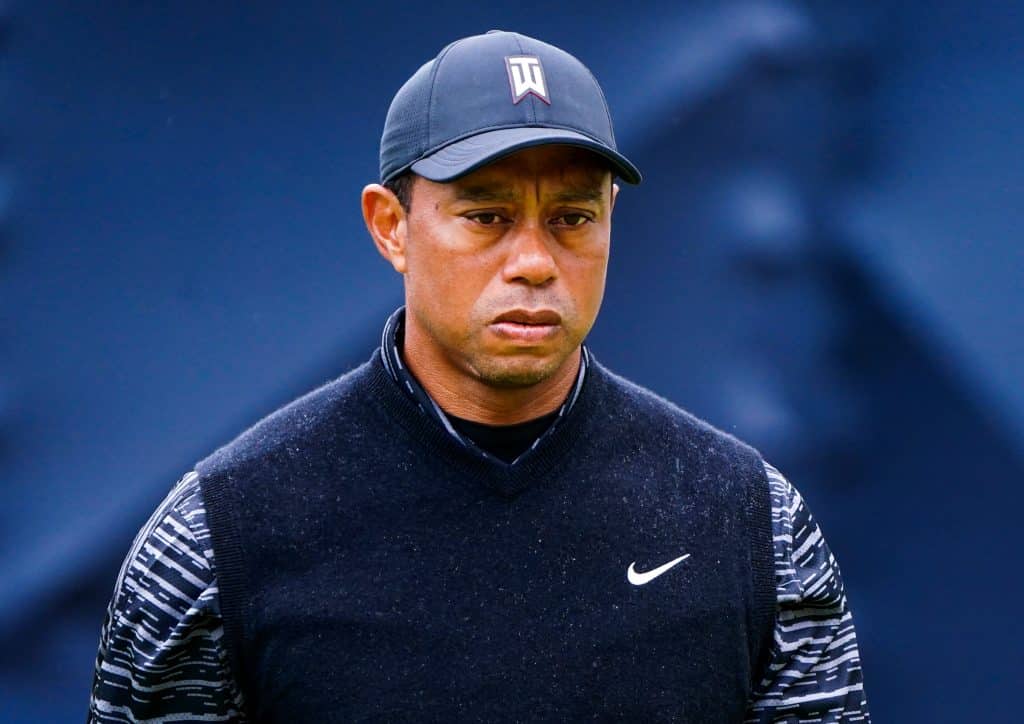 Tiger Woods is arguably the greatest player of all time. The American is coming towards the end of his career and struggles walking after experiencing a horrific car crash in February 2021. However, this didn’t prevent Greg Norman from offering him between $700-800m to join the LIV Golf Series. Tiger still attracts the most attention in the sport and would have been an enormous signing, but the American is far too loyal to the PGA Tour to be tempted about the switch and he doesn’t want to take money funded by the Saudi Arabian sovereign wealth fund.

Rory McIlroy has probably been the most vocal supporter of the PGA Tour since the LIV Golf Series was announced. Rory has flown the flag for the PGA Tour, which is quite frustrating for the European golf fans when he’s from Northern Ireland, but his loyalty has been admirable. The Ulsterman doesn’t like anything about Saudi Arabia and believes having events in their country or that are funded by them is ‘sportswashing’ in an attempt to erase their human rights record. With a healthy bank balance already, you won’t see Rory joining LIV. Justin Thomas is similar to McIlroy in the way that they have stood up against the LIV Tour and shown their faith in the PGA Tour. JT has his sights set on more Major wins and records which is something the LIV Tour can’t currently provide as they don’t have any World Ranking Points on offer. He also loves the Ryder Cup so won’t give up his chances of playing in that to join the Saudi-backed series. Thomas wants to compete against the best players in the world and the PGA Tour still provides the platform for him to do that.

Jon Rahm was highly tipped to join the LIV Tour because of his close relationship with their poster boy Phil Mickelson who was one of the first to join the Tour. They are both represented by the same agency, SportFive, and Lefty’s brother Tim was Rahm’s head coach for a while. However, like Justin Thomas, Rahm wants to compete against the best players in the world week in, week out, so the LIV Tour isn’t an appealing option for him. He also wants to beat records that his hero Seve Ballesteros set in his wonderful career. Robert MacIntyre might not be as big of a star as the other four but he is still a player that is climbing up the world rankings and is a Major champion in the making. Bob Mac believes he makes more than enough money competing on the DP World Tour and isn’t as obsessed by the obscene prize funds as the other Europeans who are coming towards the end of their careers such as Sergio Garcia, Ian Poulter, Richard Bland and Lee Westwood. The Scotsman hopes he can keep performing well and proving his talent to earn himself a spot in Luke Donald’s Ryder Cup team in Rome in 2023.