Paul Gascoigne endeared himself to English fans for his heroics at Italia 90, Michael Owen showed that spark in South Korea and Japan while Raheem Sterling came close with his performances in Russia.

While the latter is assured to dazzle on the pitch in Qatar, all eyes should be on Jude Bellingham if a former teammate is to be believed. 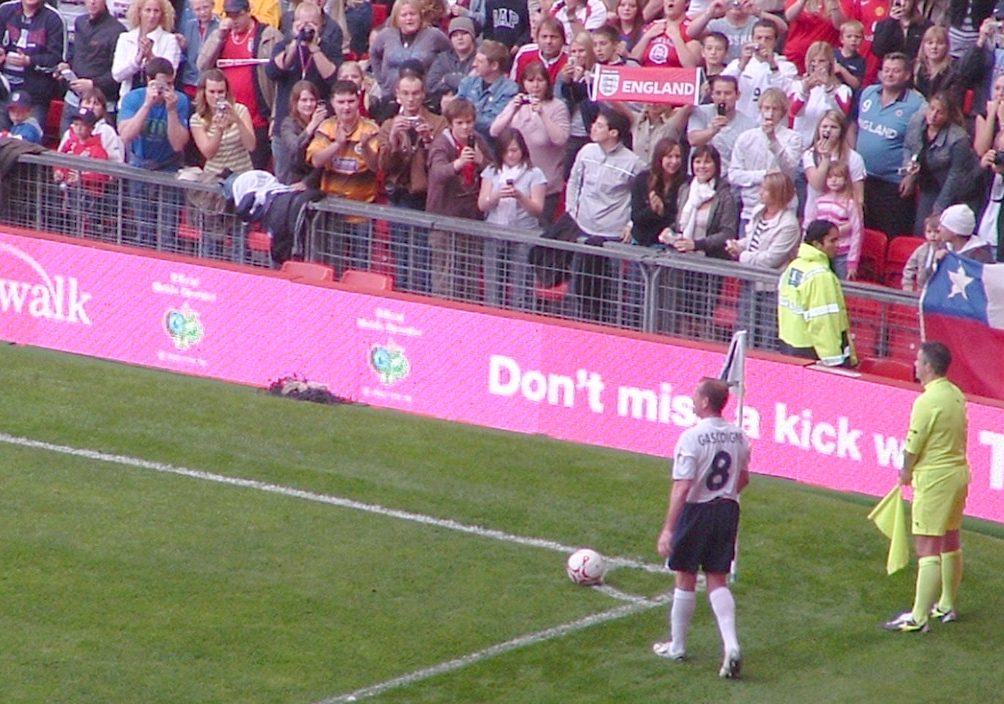 Paul Parker highly regards the young midfielder and believes he is in the company of a select few to impress with the Three Lions.

Parker attributes it to the experience Bellingham is accumulating at the Signal Iduna Park. While still 19 and only into his third full season with Borussia Dortmund, the Birmingham native is the third captain at the club.

He has had to fulfil this responsibility quite often given the injury concerns of both Marco Reus and Mats Hummels. Moreover, 17 appearances for the national team since his debut as a 17-year-old shows his importance.

“Bellingham is one of the two players that can [replicate Gascoigne],” Parker commented.

“You look at Bellingham and the education that he is having for such a young lad, with the discipline and his decision-making.

“Everything about him is brilliant, the way he looks after himself as well.”

Gavi is the winner of the golden boy 🤔 pic.twitter.com/KYSFr0z21c

Bellingham and Foden cannot do it alone

The other player held in esteem by Parker is Phil Foden. The Manchester City prodigy continues to accumulate silverware at the Etihad while impressing with the Three Lions as well.

Parker believes that the duo have qualities that are not seen in Three Lions stars. However, realizing their potential will not be an easy task according to the 58-year-old.

According to the former Chelsea and Manchester United star, they need a successful group around them to take England to greater heights. He pointed towards Borussia Dortmund to make his case.

Despite struggling to effectively battle with Bayern Munich for the Bundesliga title, the former Chelmsford City manager rates their technical greater than that at several Premier League clubs.

“Him and Phil Foden are maybe the two who could make such a difference and make a real name for themselves and stand out, because they have qualities that most people wouldn’t typically see from an Englishman.

“But you need other people to really be successful as well for those two to really go on and achieve something.”

“Even with Jude at Dortmund, you look at the technical ability of that team and they are a lot better than the majority of the Premier League sides.

“What he is learning out there is maybe a lot better than what he would have learnt here, and there is a wise head on those shoulders for such a young man with Jude.”

Following the change of guard, the current crop of English players is being heralded as the ‘new’ golden generation. Harry Kane and Raheem Sterling have imposed themselves on the DNA of the squad while Gareth Southgate continues to blood young stars alongside them.

Bellingham and Foden are part of the supporting cast who have become regulars in the Three Lions setup. They will feed off each other in Qatar, where they kickstart their campaign against Iran on November 21.