The home team wishes to get their first win of the season to improve their position in the table. The visitors are motivated after taking their first points at home, now aiming to repeat this feat in Liege. To set the right bet for Standard Liège vs Cercle Brugge, read about our predictions and betting tips for free:

We deduce that the home side will win based on head-to-head history, which has largely favoured the Cercle. The last two meetings ended in draws, but previously Standard Liege had won five matches in a row. The last time Cercle Brugge beat the Reds was in 2013.

We expect a low result, less than three goals, as in 80% of the last five meetings between the two teams the result was less than 2.5 goals. The same happened in 83% of the last six Groen-Zwart matches.

The Groen-Zwart have yet to score away from home, this could be the key to Standard Liege getting their first clean sheet of the season. We, therefore, assume that either team will finish the match without putting the ball in the net once.

The Reds Want Their First Victory

After an opaque home debut where they could only salvage a point, The Reds visited Genk to find themselves with a disappointing result. Although both teams shared possession and had a fair amount of shots, Genk was more effective and defeated Standard Liege 3-1.

In the early part of the match, Genk scored two goals taking advantage of the space given away by a passive Standard Liege defence. The Reds reduced the goal difference to one, but immediately Genk scored the decisive goal from the penalty spot, after a handball inside the box by Grilles Dewaele.

After a terrible debut in the Pro League, the Groen-Zwart got their first win of the tournament. On the second matchday, The Cercle showed improvement from their previous performance, in which they were defeated 2-0 away to Westerlo.

This time, Cercle Brugge hosted Anderlecht, who put up little resistance and only shot five times with little danger, indicating that Cercle’s defence was lone. In attack, Dominik Thalhammer’s team had 14 shots, almost three times as many as their opponents, but only scored once, enough to take the three points.

If you want to bet on the top odds for Standard Liège vs Cercle Brugge, check our selection of odds from the best betting sites: Who is the host? Standard Liège is the host at Maurice Dufrasne Stadium in Liege

Who is the bookmakers’ favourite to win? The more probable winner is Cercle Brugge at 29/20 (2.45) Odds 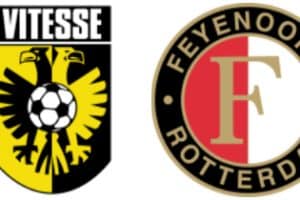 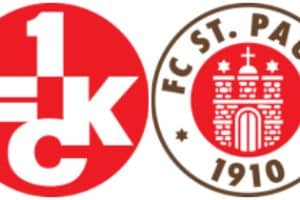 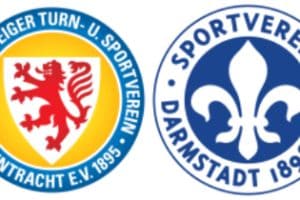