Universidad San Martin go up against Deportivo Municipal at the Estadio Alberto Gallardo in Lima this weekend. This will be a preview of the Peruvian Primera Division match between the two clubs.

San Martin come into the game after having just suffered a 2-0 loss against Cesar Vallejo. This was the first defeat for the team in four matches. Deportivo Municipal had to settle for a point at home, as Carlos Stein picked up a 1-1 result in the recent meeting.

Deportivo Municipal were able to manage a string of three wins in the last six meetings against San Martin. Even though San Martin had showed excellent form towards the end of the May month, they have started in June with the disappointment of the loss to Cesar Vallejo. Deportivo Municipal are unbeaten in back-to-back matches and the have actually done well in away matches this season.

San Martin have not scored only against Alianza Lima in the last five home matches. Deportivo Municipal have been struggling to make inroads in the league thanks to a string of disappointing defensive performances from the team. The six goals conceded against Sporting Cristal and four conceded against UTC Cajamarca reflect badly on the team.

San Martin have been struggling to climb up the table even with a decent home form. Manager Victor Rivera has a spectacularly poor record against Deportivo Municipal with four defeats in five matches. The 53-year-old is out to improve on this record and he has to do so without Alessandro Milesi and Bryan Rios because of injuries.

Deportivo Municipal have picked up some kind of a momentum over the last few matches, as the team tries to recover from the heavy losses against Sporting Cristal and UTC Cajamarca. Manager Hernán Lisi comes into the game with a fully fit squad. 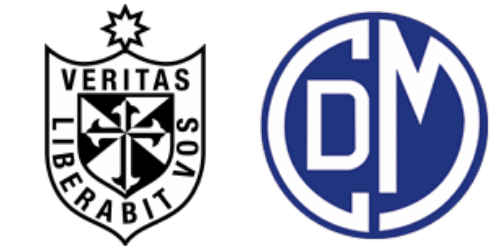 Where is the match going to take place? Estadio Alberto Gallardo

Who is the favourite team to win the game? Deportivo Municipal