Fenix are hoping to extend their brilliant run against Deportivo Maldonado when they go up against the strugglers at the Parque Capurro.

Fenix come into the game winless in three matches after being held to a 2-2 draw by Liverpool last weekend. Sosa and Schetino were the scorers for Fenix but Liverpool were able to come back twice in the game. Deportivo Maldonado’s winless run hit a new low after a 3-1 home defeat against Penarol last weekend.

Fenix are winless in three matches and they have also suffered two defeats in the process. However, they have had a brilliant record against Deportivo Maldonado, who have frequently suffered at the hands of this opponent. In the last six games when they have gone up against each other, there have been four wins for Fenix and the other two matches have finished as a draw. Despite the current form not being great, Fenix have home advantage to get them to their first success in the group.

After several weeks, Fenix showed offensive threat once again in the draw at Liverpool. Deportivo Maldonado have consistently struggled in front of goal with the team only managing three goals in the last five games. Just one of the last six meetings between the two has been an entertainer.

Fenix are still waiting for the first win of the Torneo Intermedio stages. The opening two rounds have resulted in just one point and the club are already several points away from the rest of the table. Coach Ignacio Pallas comes into the game with an unbeaten run against Deportivo Maldonado, while Jonathan Toledo is the only player in the immediate suspension.

Deportivo Maldonado have had a disappointing start to the Torneo Intermedio stages with one point from the opening two rounds. After having come close to qualifying for the Championship play-off in the Apertura, it has been tough going for Francisco Palladino, who is seeking his first win against Fenix.

Detailed Stats and Numbers for Fenix vs Deportivo Maldonado 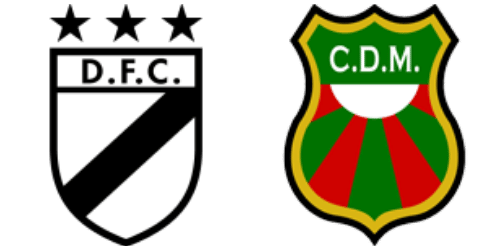 Where is the match going to take place? Parque Capurro

Who is the favourite team to win the game? Fenix