There are more than a few interesting second legs scheduled to be played in the Copa Sudamericana qualifiers and Cerro Largo vs Wanderers is one of them. So, here’s our preview of this game and some free betting predictions for you.

Our top Cerro Largo vs Wanderers betting picks and tips

If you are finding it hard to choose the best bet for Cerro Largo vs Wanderers, check our favourtite betting tips for this duel:

While Wanderers have started the new season with three wins and a draw, which puts them in second place in the standings in Uruguayan Apertura right now, Cerro Largo is currently in the last place with two points from the first five games.

So, that alone is enough to make us bet on Wanderers, but the team is also hosting the first leg and that is another advantage for them and the reason why we expect them to get the win here.

Three of the last five head-to-head duels between Wanderers and Cerro Largo have gone under 2.5 total goals and we can see that being the case in their next game too.

Both teams have scored in two of the last two h2h duels between Wanderers and Cerro Largo and we would be surprised if we saw both teams score in their next game.

Furthermore, both teams have scored in just 25% of all Wanderers matches in the league this season, while the same is true for 40% of all Cerro Largo games so far in the Uruguayan Apertura.

The top odds, stats, and more for Cerro Largo vs Wanderers

If you want to bet on the best Cerro Largo vs Wanderers odds, check our selection of odds taken from the top bookmakers: 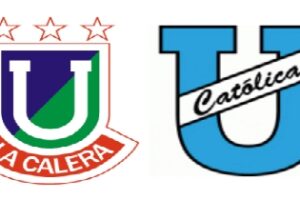 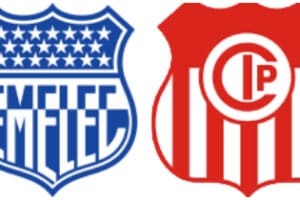