After struggling to make any improvements in the Torneo Intermedio campaign, Cerrito are up against Defensor Sporting at the Parque Maracana.

Cerrito opened up the Torneo Intermedio campaign with the 3-0 defeat at the hands of late. Defensor Sporting continued their poor performance with a 1-0 loss against Nacional at home in the midweek action.

Cerrito and Defensor Sporting come on the back of defeats in the opening Torneo Intermedio match. The signs do not look good for the two teams, who finished in the bottom half of the Apertura campaign. Cerrito only had two victories from the 15 Apertura games and they have not beaten Defensor Sporting in more than a decade. At the same time, it is tough to back Defensor Sporting when they are on the way games.

The match follows two teams who are yet to open the scoring in the Torneo Intermedio campaign. Both had a disappointing outing even during the Apertura season with Cerrito managing just nine goals from the 15 games while Defensor Sporting managed just 14 during the same period. This match is likely to end up with less than 2.5 goals based on the recent form of the two teams.

There have been less than 2.5 goals contribution from Cerrito and Defensor Sporting over the last few weeks. Both have struggled in front of goal but they have a defence that is prone to shipping goals. Cerrito have just conceded three against River Plate in the recent match.

Cerrito’s Mario Szlafmyc is looking for his first victory against his compatriot Marcelo Mendez after suffering a defeat in the previous match. So far, things are not looking good for Cerrito, who has shown a tendency to suffer big defeat in recent matches. The manager will have to do without Carlos Pimienta, who is suspended for the game.

Defensor Sporting coach Marcelo Mendez has never suffered a defeat against Cerrito in his coaching career. The home team have been through a string of poor results but even Defensor Sporting are coming on the back of consecutive losses. The team will also have to cope without Diego Abreu, who is out of action after a cruciate ligament rupture. 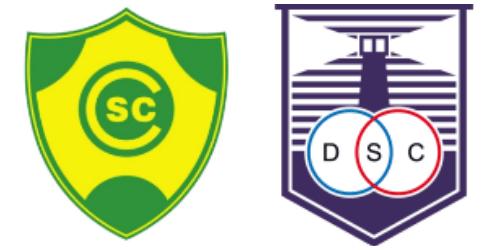 Where is the match going to take place? Parque Maracana

Who is the favourite team to win the game? Cerrito