The first match of the upcoming round of Serie A is the Ceara vs Palmeiras duel, so let’s take a closer look at this game and some of our free betting tips for the match.

Our latest betting tips and predictions for Ceara vs Palmeiras

If you are not sure what is the best bet for Ceara vs Palmeiras, check our favourite betting predictions for this game:

The league leaders are once again on a winning streak, this time lasting for the last three games. Meanwhile, Ceara has been inconsistent the entire season, which is why they are sitting right in the middle of the standings.

In any case, we expect Palmeiras to win this match, despite the fact that they have the Copa Libertadores quarter-finals just a few days after. After all, Palmeiras has a good chance to win the title in Serie A and they will definitely fight hard to stay on top.

Four of the previous five h2h meetings between Ceara and Palmeiras have gone over 2.5 total goals and we can see that happening in their upcoming duel as well.

Both teams have scored in four of the last five head-to-head duels between Ceara and Palmeiras and we can see that happening again in their upcoming match.

In addition to this, both teams scored in 53% of all Ceara matches in the league this season, although the same thing happened in just 37% of all Palmeiras games in Serie A until now.

Ceara vs Palmeiras preview: Can Ceara stop the league leaders?

With two wins, two draws, and two losses in the last six matches in the league, Ceara has been a bit inconsistent lately. However, the team is sitting in the middle of the standings right now, which is quite in line with their expectations for this season. Meanwhile, Erick and Victor Luis are injured at the moment and out of the next match.

The current league leaders in Serie A are still in play on all fronts, so the season has been pretty great for them. And after a short dip in form, Palmeiras got right back on track with three straight wins in the league, solidifying their position at the top of the standings. That being said, Palmeiras also has four players on their injury list right now.

The best odds, stats, and more for Ceara vs Palmeiras

If you are looking for the highest Ceara vs Palmeiras odds, take a look at our list of odds from the main UK bookies: 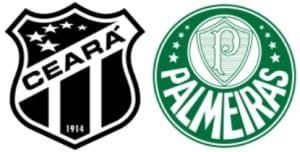 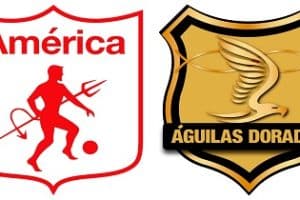 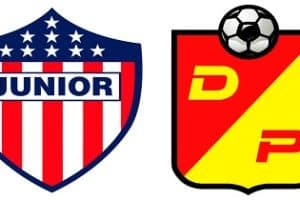 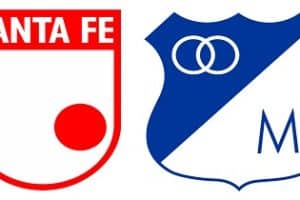 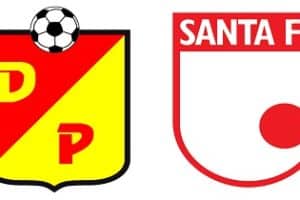