The term ‘sleeping giant’ is usually used to describe teams. In the case of Italian football, you could use it to describe their top tier given the domination of Juventus over recent years. Not any longer. Serie A is back and it’s time you swot up on some Serie A betting tips to enjoy it even more.

The best Serie A predictions today

Below we’ve laid out some of our favourite Serie A predictions that focus on things as they are right now. These aren’t sure thing bets but instead offer the potential for decent returns.

With all our Serie A betting tips, it’s important to note that odds do fluctuate. As a result, so does the value of the bet. The odds we state are correct as of the time of writing.

Before we crack on with a more in depth look at other betting markets, we want to explain our rationale for the above trio.

Firstly, we’ve suggested Torino will suffer relegation. Is there a standout reason they’ll drop through the trap door? No, probably not. They are, however, only three points off the bottom and just one from being in the bottom three. The odds on them to be relegated are much longer than those teams below them, which is where the value comes. If Andrea Belotti gets injured, they are doomed.

The top four prediction is argubably our favourite. It offers a decent return. It’s a four way battle between Lazio, Roma, Napoli and Atalanta although the former duo currently have the edge. We plump for Lazio for two reasons; firstly, they’re the form team in Serie A at the moment having won six on the bounce. Then there is Ciro Immobile.

The last of our Serie A predictions from the above is who will win the league if we ignore Juve (we’ll have more on them in a mo). AC Milan currently sit top but we’re backing Inter. The city rivals are tough to separate but the fact Inter no longer have European football to contend with will give them a crucial edge come the end of the season.

Who will lift the Serie A trophy? 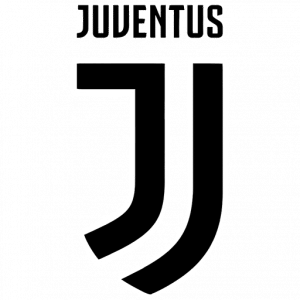 What has happened in Serie A over the last couple of seasons. Juventus, who are currently third, had it too easy for too long before last season. Last year they just about got over the line to defend their crown as Italy’s best but now they’ve got a real battle on their hands with both Milan clubs firmly in the race to lift the Serie A trophy come May.

AC Milan currently head the table on 49 points; that’s a two point advantage over their nearest and not so dearest in second whilst Juve sit further back on 42, although the Old Lady do have a game in hand.

Somewhat surprisingly AC Milan are the longest odds of the three sides with SpreadEx offering odds of 7/2 for a title triumph. Next up in the odds is Juve at 11/4 via SkyBet whilst Inter are widely seen as favourites with their longest price being 13/10 through Sporting Index.

All things considered, it’s hard to look past Juventus. We know they’ve got a bit of ground to make up but that gap could evaporate in under a week. When the business end of the season arrives, there is only one team that has that knack of winning ingrained in them too.

And will it be Cristiano to top the scoring charts? 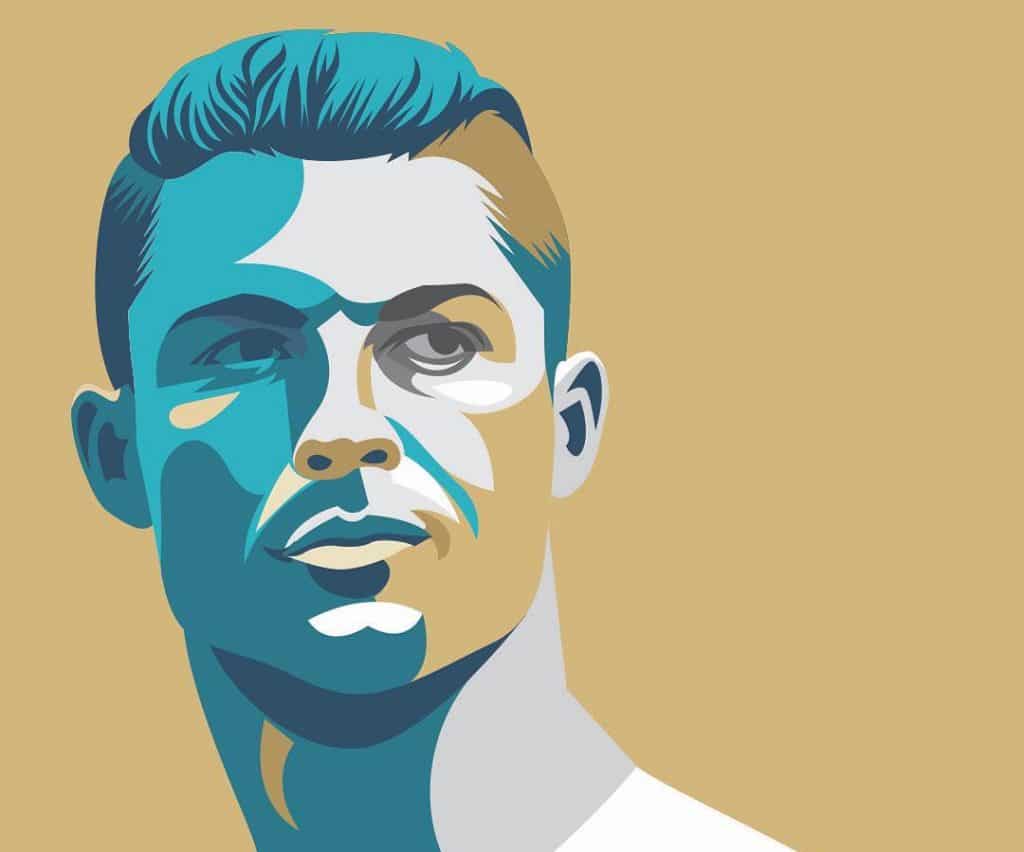 When you talk about leading goal scorers, it’s rare that Cristiano Ronaldo‘s name doesn’t crop up. Will he top the Serie A charts come the end of the season though? We’re not convinced he will. Yes, we know he tops the charts at the moment but bear with us as we explain our logic as to why the Portuguese isn’t necessarily the best value bet.

Betfair and Paddy Power both offer market leading odds on Mr CR7 topping the charts at 10/11. By contrast, his closest challengers for the honour, Romelu Lukaku, Zlatan Ibrahimovic and the previously mentioned Immobile, who are just two behind have best-priced odds of 10/3, 9/1 and 11/2 respectively available.

Given the expected goals statistic shows Ronaldo isn’t getting the same opportunities as Lukaku and Ibrahimovic you have to ask yourself if he offers smart value. For us, we’ll be backing Lukaku to get the job done.

What other Serie A bets can you place?

In addition to the outright Serie A betting tips detailed above, there are plenty of other betting markets you can explore. Nowadays, most bookies facilitate pre-match and in-play betting but how do you go about getting the most out of these?

We don’t want to go down the route of throwing out Serie A predictions for specific matches because if you’re reading this in a few days time, it will be irrelevant. Thankfully, there are markets that provide more longevity. We’re talking about bet types like over and under goals and predicting cards.

Predicting players to be carded

Where cards are concerned you have a couple of options. You can go down the player to be carded route or the team booking points. Our Serie A betting tips focus on the player specifics. A look at the existing disciplinary records will help inform your decision making. For example, Pasquale Schiattarella of Benevento has been shown a card in 47% of his 17 appearances this season. Rodrigo de Paul meanwhile has received zero yellows in 20 matches for Udinese. You’d expect their odds to be booked to be quite different. They are not as different as you’d expect. Using BetVictor odds and looking at their next matches as a guide, Schiattarella is 11/8 to be carded. De Paul is 2/1. Different, yes. The variance probably isn’t as wide as it should be though.

Over or under goals betting

Now we turn our Serie A predictions in the direction of both teams to score. You’ll have a lot of flex with this style of bet given you can generally start from as little as predicting over 0.5 goals. The starting place for this sort of bet is to look at how teams average; to do this, it’s simply ‘goals for’ plus ‘goals against’ divided by ‘games played’. Rather than selecting the most goal rich team (which is Roma with a game average of 3.8) you will want to be guided by the fixtures. After all, there are two teams involved. For example, Roma’s average is likely to be dragged down when up against a team with a stern defence. Instead, try to find fixtures where both teams complement the bet. Take the example of Spezia versus AC Milan. Both average over 3 goals per game; an over 2.5 bet isn’t insane on that basis.

The next step is to look how their head to head games have played out in recent times. Where Spezia and Milan are concerned, there is limited history because they’ve not been in the same league for so long. What their two recent fixtures show is two Milan wins that were both over 2.5 goals. They ended 3-0 and 3-1 respectively. Redzone offer the best odds at 5/7. If, however, you wanted to go one step further and combine over 2.5 goals with an AC Milan win then you could get odds of up to 6/5 with SBK.

Who are the best bookies to place your Serie A bets with?

If our Serie A predictions have hit home with you then your next step might be to start placing some punts. If that is the case, you’ll want to use the best bookies for Italian football. Here are a few recommendations:

A final Q & A to steer you right

Who are the Serie A title holders? Juventus have won the last nine titles.

How does relegation work in Serie A? The bottom three sides are relegated. There are no relegation playoffs.

Who is the most prolific side in Serie A this season? Inter Milan, they average 2.4 goals scored per game.

Who has the best defence? Juventus, they’re shipping goals at the rate of less than one per game.

There you have it, our guide to Serie A predictions. 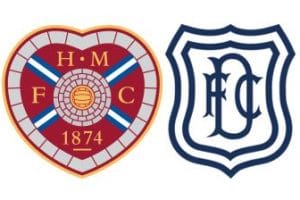