Santa Clara take on Famalicao at the Estádio de São Miguel in what could be a match that could potentially decide the Primeira Liga fate of both these teams. This preview will look at a potential six pointer.

Santa Clara to win the game

Santa Clara might have struggled in the last few league encounters, but they have a very winnable match in the form of the home game against Famalicao. The visitors are at the bottom of the table with just three points opening eight matches. There is already a buffer building up between Famalicao and Santa Clara. Famalicao have won the last two encounters against this opponent and Santa Clara will be keen on revenge.

Despite being at the bottom of the table, Famalicao have been able to get a remarkable nine goals in the last four away matches. Sadly, the offensive part of the team is lead down by the defenders, who have conceded seven goals during this period. Santa Clara have failed to score only once in the last five home matches and this was against table leaders Benfica.

Santa Clara are looking to get in the first home victory since August. This poor run has led to the team slowly sliding down the table to the point where they are just one point above the bottom three. At the end of this match day, however, Santa Clara could potentially jump to as high as ninth place.

Famalicao have been stuck at the bottom of the Portuguese Primeira Liga still waiting for the first win of the season. After having only managed three points so far, Famalicao is already in danger of being cut off from other teams who are trying to get out of the bottom three.

Analysing the Stats for Santa Clara vs Famalicao 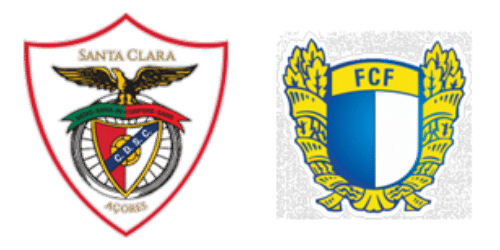 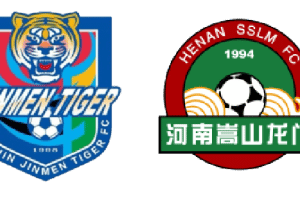