Ponferradina and Huesca go up against each other at the Estadio El Toralín for the crucial league meeting between the two clubs. The home team are in the promotion race while Huesca have been continuously failing to live up to the expectations.

Ponferradina are back among the three points after the narrow 1-0 victory over FC Cartagena. This is the victory for the home team since overcoming Malaga back in September. Huesca are winless in three matches following the 1-1 draw with Amorebieta.

Ponferradina to win the game

Estadio El Toralín will be buoyant after witnessing a first victory in seven matches for Ponferradina. Even though the team has been able to keep themselves in the promotion race despite this poor form, the victory will have rejuvenated the home supporters. Huesca remain in the struggle for points after having taken just one victory from the last five games.

Ponferradina have been able to find ways to break the defence of other teams with relative ease. They have been able to challenge for promotion largely as a result of scoring in eight of the last nine matches in the league.

Analysing the Stats for Ponferradina vs Huesca

Ponferradina are experiencing a strong surge of form and the reaction from the recent defeat against Real Oviedo will be a huge positive for manager Jon Bolo. On the positive for the home team will be the complete lack of injury problems coming into the game. The fully fit squad has the potential to make use of home advantage to remain in the hunt for promotion.

Huesca have been able to pick up a decent number of points over the last few matches to keep them just a few places below the top six. It may not take a huge deal of change in the results over the weekend to put Huesca and manager Ignacio Ambriz in the promotion mix.

FAQs on Ponferradina vs Huesca game 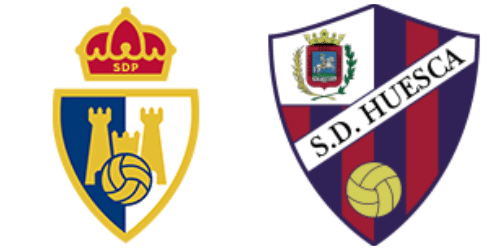