This game pits the top two of Group D against one another; both should make it through to the next round but this match could be critical to defining who wins the group. Find out with our Olympiakos vs Frankfurt preview here along with the predictions and free tips we mention along the way.

The teams can’t be split

Olympiakos have actually lost just once at the end of 90 minutes this season; that loss was in the reverse of this fixture. Pedro Martins’ men have eight wins in their last ten games; they are also unbeaten at home in all competitions this season. Frankfurt did win the previous meeting but they have largely struggled this season; They have won just three of their last 14 games. Olympiakos have drawn half of their home games in the Greek Super League this season; considering seven of Frankfurt’s last 12 games also ended in draws, we’re making the prediction of another draw here.

Our final prediction for this game will be on total goals scored. We’ve already established that both teams have been consistent when it comes to scoring goals; we would also like to point out that most of their games have been on the high scoring side as well. Four of Olympiakos’ last five games went over 2.5, three of Frankfurt’s last five games too. Considering four goals were scored in the last meeting between these sides we will likely get at least three goals in this game too.

The best odds for Olympiakos vs Frankfurt

Olympiakos rebounded from their loss at Frankfurt with two consecutive wins in the Greek Super League; they will hope to take back the top spot by winning this match. The Thrylos have no major injury concerns ahead of this match, besides Kostas Fortounis.

Eintracht Frankfurt have not enjoyed the best of form lately; they’ve won just one of their last four games in all competitions. Oliver Glasner’s men can go four points clear at the top of group D if they win today. Filip Kostic (2 goals, 5 assists) will be the man to keep an eye on today.

The final word on Olympiakos vs Frankfurt 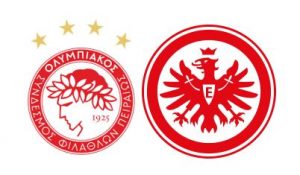 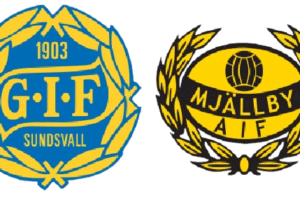 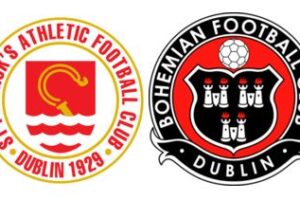