This preview focuses on the second leg of the Europa League last-16 match between Molde and Granada with the latter having a 2-0 lead from the first leg.

This article strives to provide top Europa League betting tips for the match between Granada and Molde at the Puskas Arena in Budapest. 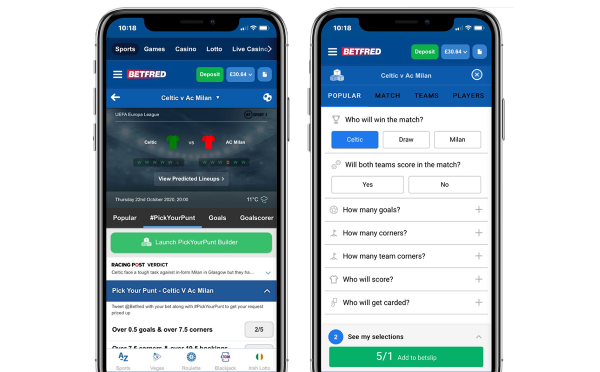 Molde do not have the home advantage as the game will be played in Budapest, while Granada have a decent away record in the European competitions. The away defeat against Napoli in the previous round is the only setback Granada have suffered in the Europa League away matches. In the push to claw back the deficit, Molde will leave gaps at the back for Granada to exploit.

Granada to score over 1.5 goals

Granada were full of goals – even in away matches – during the group stages. The team has failed to score only three times in the 12 Europa League games so far. Despite having a comfortable lead on aggregate, Granada will be pushing for the crucial away goal.

Molde need goals to have any chance of progressing into the latter stages of the knockout phase. The first leg saw an even contest in terms of chances created. Granada have been quite good in front of goal by scoring in 9 of the 12 Europa League games.

Molde will be completely fresh coming into the game, as they have not had any competitive action apart from the Europa League. The domestic campaign does not begin until the first week of April. The energy levels were a strong factor in getting the shock win over Hoffenheim in the last 32 round. However, the team does not have home advantage and they trail on aggregate to the Spanish outfit. Meanwhile, Molde boss Erling Moe does not have any injuries apart from Kristoffer Haraldseid and Ola Brynhildsen.

There is plenty of attacking potential within Granada to secure an away goal, which will effectively seal the tie. The Spanish outfit do have to deal with a tough schedule of games, which is adding to the mounting injury problems. Granada have been playing two games per week since the middle of February. Granada boss Diego Martinez continues to go through a lengthy injury list, which includes Luis Suarez, Carlos Neva, Alberto Soro, Luis Milla, and Neyder Lozano. After picking up knocks in the recent match, Dimitri Foulquier and Yan Brice Eteki are doubtful for the game.

Top Betting Stats and Odds for Molde vs Granada

FAQs regarding Molde vs Granada match

When is the match scheduled?

Who are the favourites to win the match?

Granada are the favourites to win this game at odds of 11/8.

Where does this match take place?

Due to fresh protocols regarding the pandemic, this match takes place at the Puskas Arena in Budapest rather than in Norway. 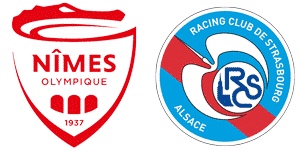