After we reviewed the match data we came up with these predictions and free picks for the Tuesday match between MK Dons and Fleetwood.

All odds used here are from Betfred and are subject to change. This means that you should check out the prices on your bet slip before confirming.

Most of Fleetwood’s games this season ended with both teams scoring goals, specifically, six out of the eight in total. MK Dons have also played a lot of BTTS games recently with seven of the last ten ending with that outcome. Also, three of the last five head-to-head games between the teams ended that way.

MK Dons are trying this season with eighteen points, so far in the League One table, while Fleetwood is nine points behind them close to the relegation region. In the past, MK Dons won three of the four games they hosted against Fleetwood. Also, MK Dons won four of the last five fixtures they played in the league. On the other hand, Fleetwood’s best in the last five matches was winning two and drawing the rest.

Latest News Regarding the Players for MK Dons vs Fleetwood

MK Dons are playing for one of the first positions this week with four wins out of the last five fixtures they played. They are only a point apart from the first two teams in the table. Besides that, they also proved that they are capable of beating their opponent.

Fleetwood hasn’t had the best season with only eight points, so far and they are close to the relegation teams with only a two-point difference.

In these tables, you can check out the latest head-to-head statistics. There are also match histories for both teams for the MK Dons vs Fleetwood fixture this week.

Prevalent Questions & Answers About the Match You Should Read 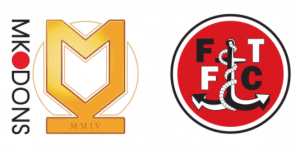 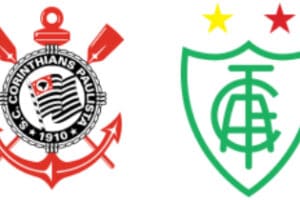