With two more rounds remaining in the WC Qualifiers in South America, things are more than interesting. One of the matches that could determine the final order is the Uruguay vs Peru duel, so here’s our preview of this game:

Our free Uruguay vs Peru betting predictions and tips

If you are not sure what is the right bet for Uruguay vs Peru, check our favourite betting tips for this duel:

These two teams are just one point apart right now, with Uruguay sitting in the fourth and Peru in the fifth place in the standings. So, this game is basically a direct duel for a spot in the World Cup.

In addition to this, three of the last five h2h duels between Uruguay and Peru have ended without a winner, along with one win for each team, at home. All that being said, we expect Uruguay to win this game. They are the better team on paper and they will play at home, which should be enough of a advantage to secure them three points and, probably, a direct spot in the World Cup.

Uruguay and Peru to Draw at Half Time

Although we expect Uruguay to win this game, it’s clear that they won’t be having an easy job. So, our next prediction is for Uruguay and Peru to draw at half time.

After all, three of the previous four h2h meetings between Uruguay and Peru have been tied at half times and we can see that happening once again on Thursday.

The last four head-to-head duels between Uruguay and Peru have gone under 2.5 total goals and we don’t see why their next duel should be any different.

Furthermore, this is such an important game for both teams, we expect them to be even more careful than usual and focused on not conceding more than scoring.

Uruguay vs Peru preview: A lot on the line for both teams

With two more rounds left in the WC Qualifiers, Uruguay is sitting in the fourth spot, which would take them to the World Cup in Qatar directly. However, they are just one point ahead of Peru, their upcoming opponent, so their situation is far from clear at the moment. Also, Chile is three points behind and they will wait for their chance to get into the mix. That being said, Uruguay is in good position and a win over Peru would secure them a spot in the World Cup.

Not many people expected Peru to make it to the World Cup, but they are currently in the fifth spot in the standings in South American WC Qualifiers, which would take them to the inter-confederation playoffs. Furthermore, Peru is just one point behind Uruguay who’s in fourth place and if they can surprise them and get three points in Uruguay, they will come into the last round as the fourth team in group.

The latest odds and important stats Uruguay vs Peru

You don’t have to spend a lot of time searching for the best Uruguay vs Peru odds – you can check them all out here, on our website:

The most frequent questions for Uruguay vs Peru 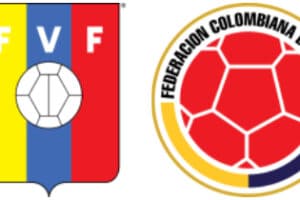 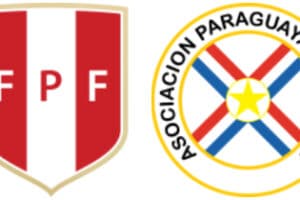 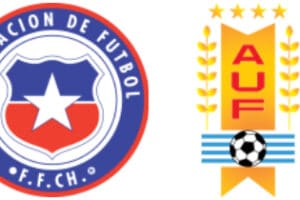 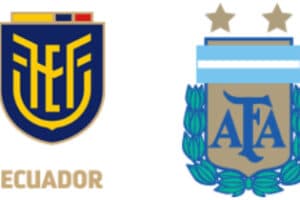 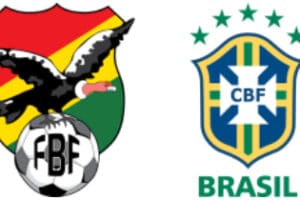 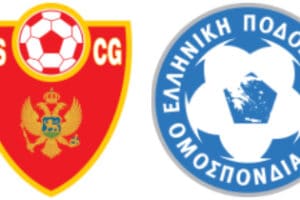