Odds not yet available

Odds no yet available

Odds not yet available

After three games in the new Egypt Premier League season, Haras has one draw and two losses. On the flip side, Pyramids has bagged one win and two draws so far. We have the details for the game in this post, so read further to bet on our best picks.

Haras vs Pyramids Predictions and Tips by Punditfeed

There have been 7 duels between Haras and Pyramids, six of which were in the Egypt Premier League. The clash between these teams has been fairly even, especially if we look at the H2H stats. Haras has won the duel twice while Pyramids has 3 wins. Two draws were recorded in the 7 duels.

Here are our best Haras vs Pyramids predictions:

We expect the first goal in this game to come from Pyramids FC. They have been better compared to Haras, especially if you look at recent performances. The visitors haven’t lost in the new season while Haras has lost twice in three games. Bet on Pyramids to score the opener, having won their last three games across all contests while the hosts have one win from as many games.

Our second prediction is a win for Pyramids FC. The visitors have been defensively exceptional. They come to this game with three consecutive clean-sheet wins across all competitions. On the other hand, Haras has only one clean sheet in their last five games.

We don’t expect lots of goals in this Haras vs Pyramids FC Egypt Premier League clash, so bet on the game to yield under 2.5 goals. The last three games didn’t have more than two goals each and four of the six duels in the Premier League had fewer than 3 goals.

Haras is yet to win a game in the new season. They kicked off the campaign with back-to-back losses before settling for a point in a barren draw from their last game. The hosts are yet to score a goal, which highlights their scoring challenges ahead of this meeting with Pyramids FC.

Pyramids FC kicked off the campaign with back-to-back draws of 1-1 and 0-0 against ENPPI and Al Masry respectively. They have a win from the last assignment, a 2-0 home victory over National Bank. Pyramids have two clean sheets so far and look better than Haras both offensively and in defending.

For the latest team stats, H2H and the best odds for Haras vs Pyramids, see the tables below for details.

What time will the Haras of Pyramids match begin?

Where will the Egypt Premier League match be held?

The venue for the Haras of Pyramids fixture is Haras El-Hedoud Stadium in Alexandria Egypt. The stadium has a capacity of 22, 500.

How did the last meeting end?

The last Haras vs Pyramids FC ended 1-0 for Pyramids. 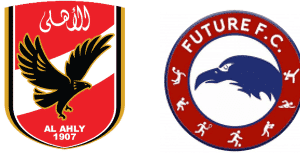 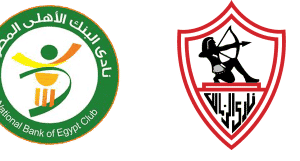 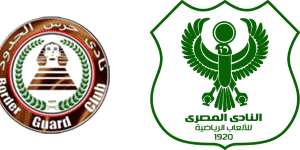 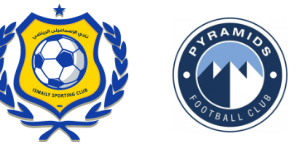 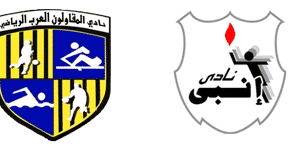 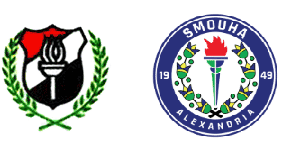