Gomel and Isloch go head to head onSaturday 19th June 2021 in a fixture that could be a defining moment for the hosts. The big question is can Gomel can get the first ever home victory against Isloch? More details in our comprehensive game preview.

Our soccer tips feature in-depth analysis of available data, stats and information. The following are the best three possible outcomes for Gomel vs Isloch fixture:

Note that odds are correct on Betfred at the time of writing this preview. Please visit the bookie for updated prices.

Gomel to get their first home victory against Isloch

The hosts have shown that they can play their way to the European football stage after twelve games. They have won nine of their last thirteen home fixtures decisively and should easily bag all three points onSaturday against Isloch. The hosts have played at home five times this season, winning four and drawing once. Within that time, they have scored 14 goals and conceded only two. On the flip side, Isloch has struggled on the road this season, losing two, drawing one and winning two of five away fixtures so far. Conceding 11 goals and scoring 11 on the road makes Isloch vulnerable in this game, which is why we are backing a home victory.

Gomel has been phenomenal at home. They have won 9 and drawn 4 home fixtures in the last 13 games. Those victories have been with a big margin and we are backing another high scoreline in favour of the hosts. Overall, more than two goals is a probable outcome in this match.

Another good bet is goals on both ends. While Isloch has suffered defensively, losing six of their last ten games, the visitors only failed to score in two of their last ten matches. They found the net in four of their last five away games and should, therefore, fancy at least one behind the net against a team they have defeated four times in the previous eight meetings.

Gomel has been formidable since the start of the new Vysshaya Liga season. But can they get the first victory at home when they lock horns with Isloch on 19th June 2021? Check out our preview below for more details.

This fixture carries a lot of significance for Gomel, especially in their quest for the UEFA Conference League. It may be too early to make that call but there are good signs on the books that the hosts could go all the way to the top three by the end of the season. It boils down to keeping their formidable defence intact and making a few adjustments to their performance on the road. In this game, Gomel hopes to get a fifth home win in six games and hopefully keep their unbeaten record at home this season. Most importantly, the hosts will be looking for their first home victory against Isloch and so, we expect important tactical changes by Ivan Bionchik. They have scored 25 goals in 12 games, the third-highest in the league so far, 14 of which have been at home. Moreover, the hosts have only conceded two goals at home in five games.

Isloch may have registered four victories and two draws against FK Gomel in the previous eight meetings but this could be a tough fixture for the visitors. Two losses on the road in five away matches is not impressive by the team’s standards. A big worry for the travelling squad is their vulnerable defence that has conceded 11 goals in five away games and 10 goals in seven home fixtures.

If you need more stats, check out the tables below. We have also put together a table featuring bookies with the best odds for this game.

Where is the venue for this match?

Gomel will host Isloch at the Tsentralny in Gomel, Belarus.

Which team is our favourite to win this game?

Gomel has both the defensive and offensive prowess to get a result they desire on Sunday.

What is the kick-off time for Gomel vs Isloch? 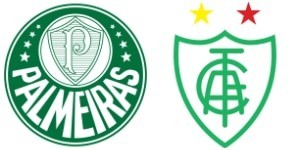 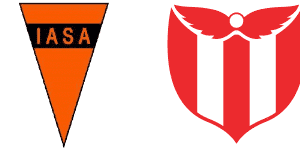 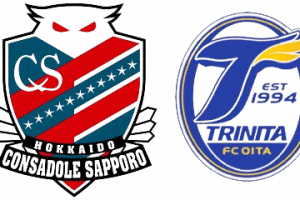