The Turkish Super League action this weekend features a battle between the top and bottom. Trabzonspor take on Yeni Malatyaspor at the Medical Park Stadium this weekend.

Trabzonspor dropped points in the Super League following a goalless draw with Istanbul Basaksehir in the last league match. In the midweek fifth round cup game against Boluspor, Trabzonspor were able to register a 1-0 victory. Yeni Malatyaspor concluded 2021 league matches with a 2-0 away defeat at the hands of Fenerbahce.

In the last five games at Medical Park Stadium, Trabzonspor have witnessed no goals being scored at their end. Even though the offensive touch from Trabzonspor has dropped a little during this run, Yeni Malatyaspor are unlikely to trouble the hosts given their poor run – especially in away games.

The lead at the top of the Super League still remains an impressive seven points for Trabzonspor, who dropped points in the game against Istanbul Basaksehir. However, avoiding a defeat against the third placed outfit was crucial for Trabzonspor. Coach Abdullah Avci will be without Gervinho, Serkan Asan, Anders Trondsen, and Edgar Ie due to injuries.

The problems simply do not seem to disappear away for Yeni Malatyaspor, who have plenty of injury issues coming into the game. There is also the small matter of ending a nine-game winless streak, which has pushed the team to the bottom of the table. Marius Şumudică will be without Nuri Fatih Aydin, Wallace, and Bugra Cagiran due to injury. Benjamin Tetteh also happens to be ineligible due to suspension.

Analysing the Stats for Trabzonspor vs Yeni Malatyaspor 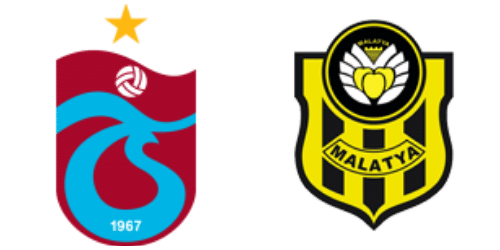