Trabzonspor look to get back on track when they host Goztepe at the Trabzonspor Medical Park Stadium this weekend.

Trabzonspor dropped points in the league after a 1-1 draw with Fenerbahce away from home. Despite playing against the 10 men of Fenerbahce and taking the lead in the 22nd minute through Nwakaeme, Trabzonspor ended up dropping points. Goztepe’s relegation fears mounted following the 3-2 loss against Kasimpasa.

Trabzonspor were unable to pick up a victory despite the favourable situation against Fenerbahce. However, the club remain odds-on favourites to win the title even after the draw. Goztepe have lost six consecutive matches and they have also suffered drastically against Trabzonspor in recent years with four defeats in the last six. Trabzonspor should be set for another comfortable victory over this opponent.

Despite struggling for form after losing six consecutive games, Goztepe will be relatively confident about finding the back of the net for the fifth consecutive league match. This Trabzonspor team has ended up conceding goals on a regular basis and they have managed only two clean sheets in the last five.

Trabzonspor will be looking to recover quickly from the recent dropped points. Manager Abdullah Avci has had a spectacular record against Goztepe with eight wins in 10 matches. Vitor Hugo, Marek Hamsik, and Dorukhan Toköz remain the injury problems for Trabzonspor. The return of Marek Hamsik will make Trabzonspor even stronger. There are no suspension issues for the team in this game.

Detailed Analysis of the Stats for Trabzonspor vs Goztepe

FAQs on Trabzonspor vs Goztepe game 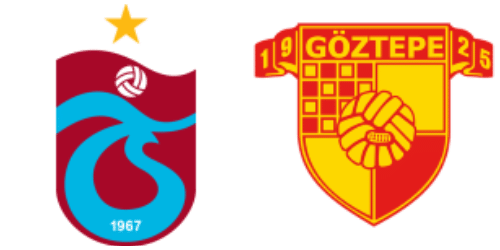