Sint-Truiden go against Sporting Charleroi after back-to-back draws against the opponent in the Belgian league. The match will take place at the Stadion Stayen.

Sint-Truiden were able to get a valuable away game against Antwerp despite a poor first-half that they ended up losing 1-0. Taichi Hara came up with the equaliser for Sint-Truiden in the second half. Sporting Charleroi had to settle for a 1-1 draw with Kortrijk in the home match.

The last two meetings between Sint-Truiden and Sporting Charleroi have been draws. The visitors might be pushing for a place in the top four, but it is unlikely that they might get it given the poor run of form. Sint-Truiden have been getting closer towards the top eight places and they have the advantage of home fans behind them. After losing back home matches against Sporting Charleroi, Sint-Truiden might get back with a point from this game.

Both teams have been defensively and they have not been eating too many clear-cut chances. However, opportunities in the set-pieces and mistakes from opposition could prove handy for both teams, who have produced over 2.5 goals in four consecutive meetings at the Stadion Stayen.

Even though the last two games between these two clubs have been goalless draws, the meetings at Stadion Stayen have consistently provided a lot of entertainment with goals in four consecutive games. Sint-Truiden last failed to score a goal against Sporting Charleroi back in 2017.

Analysing the Stats for Sint-Truiden vs Sporting Charleroi 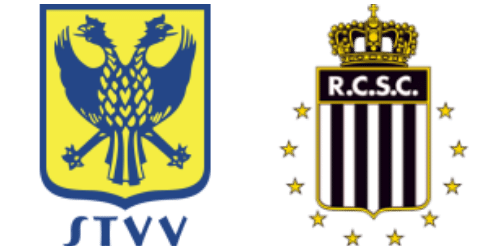 Where is the match going to take place? Stadion Stayen

Who is the favourite team to win the game? Sint-Truiden