Club Brugge target three points against a relegation-threatened Oostende when the two teams go up against each other at the Diaz Arena.

Oostende’s small game unbeaten streak came to a crashing halt following the 3-0 defeat against Anderlecht. There was no resistance from the visitors in this fixture. Club Brugge were able to brush aside the recent defeat against Gent as a one-off by picking up a 5-0 victory over Seraing. Skov Olsen came up with a brace in this fixture.

Club Brugge to win at half-time and full-time

Club Brugge have been able to win at half-time and full-time in a whopping four out of the last six matches. They have been extremely good going forward and Oostende might be in for a difficult night based on their recent performances. Club Brugge have been receiving plenty of goals from different ends of the pitch and players. Oostende have not been particularly great even at home.

Club Brugge have been sensational going forward so far this season. They are the third top scorers in the league with 61 goals from the 30 matches. The team has also scored three goals in the last three league matches. Even if Oostende do not come up with goals, this match should end up with a lot of goals.

Oostende’s failure to score against Anderlecht was the fourth occasion in the last five matches that the team has not scored a goal. Club Brugge have kept just one clean sheet in the last four matches, but they might have an easy time out in this fixture.

Oostende and Yves Vanderhaeghe look to create a major upset when they host second placed Club Brugge at home. There is just one fitness concern for Vanderhaeghe ahead of this match and this would be the absence of Kyle Duncan because of any problem.

Club Brugge have the perfect conditions to put together an assault for the top position in the table. There are no injury concerns for the club coming into the game. As a result, Coach Alfred Schreuder might go with the same starting lineup that picked up a big win in the recent match.

Detailed Analysis of the Stats for Oostende vs Club Brugge 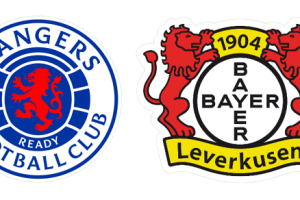 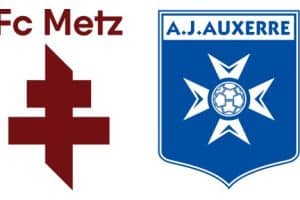