NEC take on Heracles at the Goffertstadion looking to make it three consecutive wins in the Dutch Eredivisie.

NEC are back at the Goffertstadion after a 1-0 win over Willem II just before the break. Magnus Mattsson scored his second goal in three league games to get this win. Heracles were able to snatch a 1-1 draw from Cambuur in the last game of 2021.

NEC to win the game

NEC have picked three consecutive wins in all competitions. The team has been playing extremely well and even away matches have not stopped the team from registering victories. The same cannot be said about Heracles, who are very flawed on the road with no wins in eight away games so far this season. It is very unlikely that the situation turnaround at the Goffertstadion.

Heracles might have scored in three consecutive away games, but they are one of the poorest teams in the away games. After the break, the last thing that the team would have wanted would be to play away from home. NEC have managed back-to-back clean sheets in all competitions and they could get more joy at the back.

Goffertstadion will host the first game of 2022 and NEC would like to start the home matches on a positive. The wins over Go Ahead Eagles and Willem II have put NEC in a very nice spot to make a push for the top seven. The club cannot stop scoring goals this juncture and they have been playing extremely well of late. There are a number of players missing for NEC like Mathias De Wolf, Joep van der Sluijs, Jonathan Okita, Rens van Eijden, and Edgar Barreto.

Heracles are closer to the relegation zone than to the top half of the table. Even after eight away matches, the club are still waiting for their first success on the road. Ismail Azzaoui and Delano Burgzorg are the players unavailable due to injury, while Marco Rente has a suspension that will rule him out of this match.

Analysing the Stats for NEC vs Heracles

FAQs on NEC vs Heracles game Where is the match going to take place? Goffertstadion

Who is the favourite team to win the game? NEC 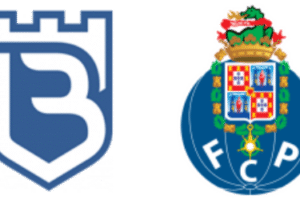 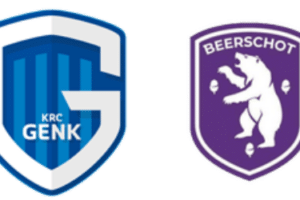 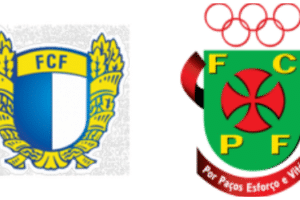