Maritimo look for a positive conclusion to the season in front of their own supporters when they welcome Portimonense to the Estádio dos Barreiros this weekend.

Maritimo could only manage a 1-1 draw with Vizela in the ultimate match, but Rafik Guitane’s goal did help get a point from the match. Meanwhile, Portimonense are on a two-game losing streak following the 3-2 defeat against Sporting CP.

Maritimo have managed a single win in the recent five matches and home games have also not provided a huge deal of comfort for the team, who have ended up suffering three defeats in the last four home games. Portimonense, though, are in a much bigger problem with the team losing three matches in the recent four and they tend to do very poorly while going away fro9m home.

Only a small percentage of matches for both clubs has ended up with over 2.5 goals. The two teams, though, have a lot of problems when it comes to shutting out the opposition. Maritimo have conceded the opening goal in four out of the last five games. The defensive camouflage is likely to be thrown out of the wind by both teams.

A staggering three out of the recent four matches involving Maritimo has produced a goal at either end of the pitch. Since Maritimo and Portimonense are not especially in a great deal of need to get three points, this match might end up producing a lot of attractive play.

Maritimo have been stuttering in the last few weeks of the campaign and the big win over Boavista is the only good result for the team in recent weeks. The last major success for Maritimo prior to the Boavista win was back in March. Stefano Beltrame and Pedro Teixeira are unavailable because of injury.

Portimonense have had a surge of poor results over the last few weeks but the team would be keen on finishing the campaign strongly. It may not be very likely considering that Portimonense have been able to build up the worst of a record over the last six matches with only two points returned from the period.

Detailed Stats and Numbers for Maritimo vs Portimonense

FAQs on Maritimo vs Portimonense game 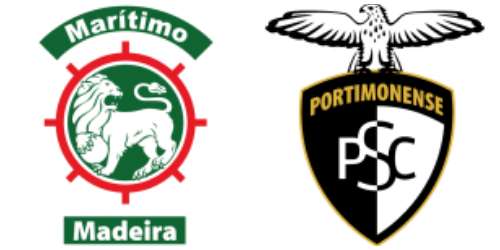