Las Palmas look to keep continuing their push for a play-off place when they go up against relegation threatened Malaga at the Estadio de Gran Canaria.

Las Palmas were held to a 1-1 draw by Ibiza in the last league match. Despite taking the lead through Jonathan Vieira in the first half, Las Palmas were pegged back in the second through David Goldar. Malaga ended up losing 3-1 at the hands of Eibar and it brought an end to the two-game unbeaten sequence. Despite getting a fourth minute lead through Brandon Thomas, Malaga were pegged back through red cards for Alberto Escassi and Luis Munoz.

Las Palmas will have a full strength squad coming into the game while Malaga have been that short by suspensions to key players. Furthermore, Las Palmas are quite strong at home with only four defeats at the Gran Canaria this season. Meanwhile, Malaga have only managed three away victories throughout the campaign.

Even though Malaga have been struggling for results throughout the campaign, the club have been able to find the back of the net with consistency over the last few weeks. In fact, Malaga have scored more goals than Las Palmas over the recent six matches. There have been more than 2.5 goals in just one of the five games between these two clubs, but Las Palmas are in a good spot.

There have been goals at both ends in four out of the recent five meetings between Las Palmas and Malaga. Despite the threat of relegation being real, Malaga have been scoring goals in recent weeks and they should pose a threat for Las Palmas.

Las Palmas have been able to pick up a string of positive results but back-to-back games without a victory could end up hurting the team’s chances of promotion. Las Palmas need a quick return to winning ways. The club will be without Adalberto Peñaranda, Enzo Loiodice, and Hernâni due to injuries.

Malaga appeared to show some kind of a form with back-to-back games in which they had scored a decent number of goals. However, multiple forms of setback against Eibar turned out to be difficult for the team to recover.

Detailed Analysis of the Stats for Las Palmas vs Malaga 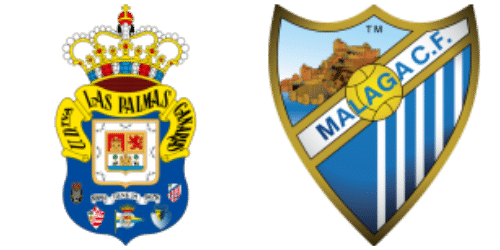