Ibiza will be happy to return to home comforts as they welcome a resurgent Huesca outfit to the Estadio Can Misses – Power Electronic this weekend.

Ibiza fell without a fight to Tenerife after a 2-0 defeat away from home. This was the second consecutive away defeat for Ibiza. Huesca once again showed a lot of resilience to pick up a 1-0 victory over Lugo at home. After Edu Campabadal’s straight red card in the 87th minute, Jaime Seoane came up with a goal in injury time.

Even though a return to the Estadio Can Misses – Power Electronic will sound like good news for Ibiza with the team unbeaten in three consecutive league games, Huesca should not be taken lightly. Xisco Munoz has seen his team put together a brilliant set of results that will strike fear into any opposition. Huesca are likely to give up and lie down until the final whistle. There could be goals in this game, but both teams might end up sharing the spoils.

The last three home games for Ibiza have produced more than 2.5 goals. Huesca come into this game with an attitude that can result in a lot of goals, as they do not tend to give up so easily. The other was fixture and the only previous meeting two clubs might have produced a goalless draw, but this game might be a polar opposite.

The injury time winner against Lugo means that Huesca have now scored in six consecutive games. Ibiza have not managed a clean sheet at home since the middle of November. Despite not creating many chances against Tenerife, Ibiza’s offence can be backed in a home match.

Paco Jemez looks to continue his unbeaten streak against Huesca. In eight matches, the 51-year-old has never lost to this opponent. The hosts come into this game without Mateusz Bogusz, who is on the treatment table with a cruciate ligament rupture. There are no players who are suspended for this match.

Huesca have been able to do excellent performances in the last few weeks. Xisco Munoz is actively monitoring the tactic in a bid to spice up the situation. Jaime Seoane and Dani Escriche are suspended match. Jorge Pulido, meanwhile, has a torn muscle fibre and he will play no role in this game.

Analysis of Form and Stats for Ibiza vs Huesca

FAQs on Ibiza vs Huesca game 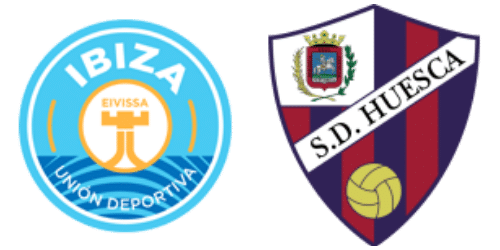