An overjoyed Girona outfit welcome Tenerife to the Estadi Municipal de Montilivi for the first leg of the play-off final. Despite finishing sixth in the standings, Girona are just two points away from getting back to the La Liga.

Girona produced a spectacular comeback as they recovered from a 1-0 deficit to beat Eibar 2-0 away from home. Christian Stuani came up with the decisive winner late in the game after Borja García’s spectacular long-range opener after just a minute on the clock. Tenerife

Girona might have just about qualified for the play-offs a few weeks ago, but they are undoubtedly the team with momentum and confidence coming into the game. Girona also have home advantage in a game that could go a long way to deciding the team that gets promoted. Tenerife might have picked up back-to-back wins over Las Palmas, but they are still unconvincing when it comes to away matches.

Even though the two teams have witnessed a decent tally of the play-off semifinals so far, the head-to-head meetings between Girona and Tenerife are predominantly tight. The occurrence of over 2.5 goals has been witnessed only once in the last six games between the two clubs going all the way back to 2019.

Tenerife or Girona have missed scoring in this fixture in five out of the last six occasions. Girona did not score in the first leg of the semi-final, but the return to form for Christian Stuani makes them a solid contender to get goals in the game. Meanwhile, Tenerife have not scored in four out of the last six away games against Girona.

Girona are inching closer to a return to the La Liga. This would have been unimaginable not too long ago considering that the team narrowly finished in the top six. Girona were also more than 12 points from the top of the table. Borja Garcia is out with a knee problems while Ibrahima Kebe has other injuries.

Tenerife finished a point ahead of Girona in the regular campaign. Even though momentum appeared to be going away from the team towards the end, Tenerife have certainly rediscovered the same with back-to-back wins over Las Palmas, who enjoyed much better form towards the latter part of the season.

Detailed Stats and Numbers for Girona vs Tenerife

FAQs on Girona vs Tenerife game 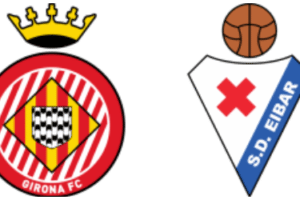 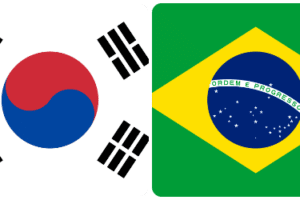 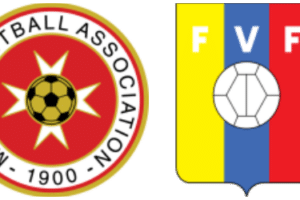