This is a preview of the Portuguese Primeira Liga match between strugglers Estoril and Arouca at the Estádio António Coimbra da Mota.

Estoril slipped to four consecutive losses in all competitions following a 3-1 defeat at the hands of Vitoria Guimaraes, who came back very strong in the second half to respond to André Franco’s first-half goal. Arouca have lost three consecutive games but the team suffered an expected 2-0 loss at the hands of Benfica.

There has been a serious problem with Estoril over the last few weeks. Despite taking the lead in three out of the last four matches in all competitions, Estoril have failed to win these games and they have even gone on to lose the matches. Estoril are winless in six consecutive home matches while Arouca are yet to win on the road in the 2021-22 campaign. Both teams might end up playing a share of the spoils.

The soft underbelly of Estoril has been exposed numerous times in the last few weeks with the team failing to hold on to lead in three out of the last four games. Despite struggling for form in away games, Arouca have ended up scoring in four consecutive matches on the road.

This match should provide goals at both ends based on the recent form of the two teams. Estoril have been conceding goals in huge numbers over the last few weeks, while it has been the story with Arouca throughout the campaign. Both teams have conceded almost 2 goals per game on an average in the last six matches.

Bruno Pinheiro is piled up with a lot of problems surrounding the club’s form. The string of losses has seen Estoril drop out of the top six for the first time this season. Gilson Tavares and Lucas Áfrico are the players unavailable for Estoril.

Arouca are one of the three teams who are yet to win on the road this season. The recent form of Armando Evangelista’s team has taken a significant dive. Pedro Moreira, José Manuel Velázquez, Yaw Moses, and Fernando Castro are the players unavailable for the visitors coming into the game.

Analysing the Stats for Estoril vs Arouca

FAQs on Estoril vs Arouca game 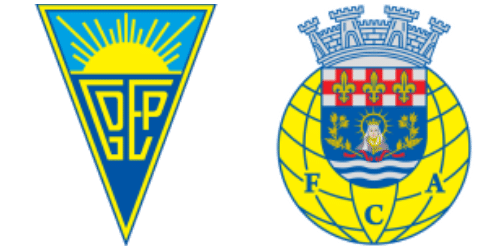