This is a match between struggling Boavista and Maritimo at the Estádio do Bessa Século XXI. The two teams have been struggling for form for several weeks and this betting preview will hope to provide good insights into the game.

Boavista’s defensive worries continued even into the match against Arouca, as the team lost 2-1 thanks to an injury time goal from Antony. Maritimo were able to pick up a first victory since the second weekend of the season after managing to beat Pacos Ferreira 2-0 at home.

This is a match between two outfits who have been struggling in front of goal and at the back. The problems have been performed for Boavista who have conceded at an average of over two goals in the last six matches. Maritimo will be on a buoyant mood after picking up the recent win over Pacos Ferreira but the team has not managed back-to-back big wins since April. It is unlikely that Maritimo will make an impact in this away game.

Boavista have done relatively well at home this season apart from the heavy loss against Famalicao. The team has failed to score only once in the last five games at home. However, Boavista have not scored in the last three home games against Maritimo.

Boavista might be just a point on to away from getting into the top half of the table, but the likelihood of the team being pulled into a relegation battle appears far greater. Boavista will be without Javi Garcia and Miguel Reisinho for this game.

Maritimo will be delighted following the win over Pacos Ferreira. This victory has the potential to lift the club out of the bottom three. As things stand, Maritimo just a point behind Boavista coming into the game. Ivan Rossi is suspended for the game, while the Bruno Xadas is doubtful.

Analysing the Stats for Boavista vs Maritimo

FAQs on Boavista vs Maritimo game 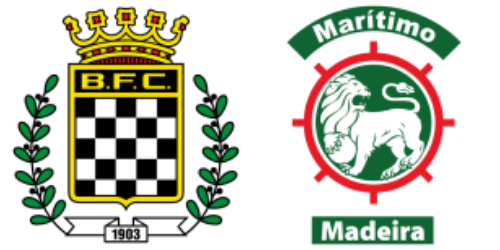