Both Alanyaspor and Besiktas have a win from their first Super Lig game of the season ahead of this clash. This preview provides Pundit Feed readers with the details about Alanyaspor vs Besiktas fixture scheduled for 14th August 2022.

Alanyaspor bagged a 4-2 away victory in the first match away from home. Will they get their first home victory in this fixture against Besiktas, a team that won 1-0 against Kayserispor in the season’s opener? Here are our best free predictions for the Super Lig match set for Sunday 14th August 2022:

Goals to be scored by both teams

Scoring four goals in the season opener was huge for Alanyaspor. However, leaking half of those games was a serious setback in the goals race. The visitors had a 1-0 clean sheet win but disadvantaged by playing away from home in this second game. We predict a goal-goal scenario.

Alanyaspor has been phenomenal in the final third. They scored in all their last 7 games in all competitions, and lost only once during that period. A thrilling 4-2 victory and now a home game should come with more goals and we are tipping over 1.5 goals at full-time.

A high scoring fixture is our second tip for Alanyaspor vs Besiktas. The first tip backs goals on both ends and the second tips Alanyaspor to score two or more goals. That translates to more than two goals.

A 4-2 victory away from home against Karagumruk in the season opener has set the ball rolling for Alanyaspor as they prepare for the second fixture of the 2022/23 Super Lig season. They had 6 shots on target in the first game, 3 corners and missed 3 big chances. One counter attack for Alanyaspor in the season opener led to a goal. We expect the hosts to play even better with home support in this game and score at least a goal in the game.

Besiktas make this trip to Alanyaspor for the second Super Lig game. The visitors suffered a red card setback in the 90 +3 minute when Cenk Tosun was sent off with a second yellow. However, they still found the net three minutes later in added time. Besiktas had 6 shots on target in their first match, 9 corners but didn’t create or miss any big chance. From the stats in the first game, it means Besiktas need to improve their attacking capabilities if they are to match Alanyaspor in this second game of the season. But as the stronger opponent in this match having bagged 9 wins, 1 draw and lost only twice to Alanyaspor in previous 12 meetings, we expect a goal from the visitors.

In the tables below, find a summary of current team form, H2H data and the best betting odds for the Super Lig clash.

Which stadium is the venue for Alanyaspor vs Besiktas game?

What time is the game starting on matchday?

Alanyaspor vs Besiktas will begin at 21:45 GMT+3

Which side are we backing in this Super Lig clash?

We expect Alanyaspor to continue their offensive play in the first home game and win. 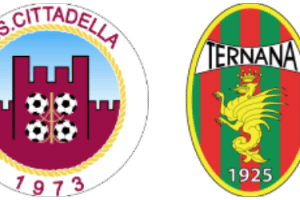 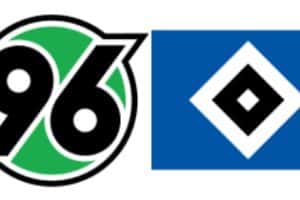