Dundee United are sitting in a decent position in the standings right now but they have lost two games on the spin. Can they bounce back with a win here? Find out with our Dundee United vs Aberdeen preview here along with the predictions and free tips we mention along the way.

Despite losing their last two games, Dundee United have been one of the best teams in Scotland this season; only three teams have done better. Dundee United have been really solid at home, they’ve won four of six home games this season. Aberdeen on the other hand, have won just four games this season, and three of those wins came at home. Aberdeen have no wins in their last seven away games across all competitions, with two draws and five losses; for this reason, we don’t think they’ll beat Dundee United on the road.

Encounters between these sides have mostly been on the low-scoring side; both teams have not scored in any of their last five meetings. As a matter of fact, both teams managed to score just once in the last 11 encounters between these sides; the last time both teams scored at this stadium in the Premiership was in 2014. Considering at least one side has blanked in three of Dundee United’s last six, and two of Aberdeen’s last four games, we believe at least one side will not score today.

Our final prediction for this match will be on the over/under goals market; we’ve already mentioned that clashes between these sides have mostly been low-scoring. Only two of the last ten encounters between these teams went over 2.5, and those two games were not at this stadium. It’s worth noting that these teams have scored just four goals between them the last five times Aberdeen came visiting; those meetings not only went under 2.5, they all went under 1.5. With this in mind, under 2.5 total goals seems like a safe bet.

The best odds for Dundee United vs Aberdeen

Dundee United have as many losses in their last two games as they did in their first 11 games (2 losses); will they bounce back with a win here? Thomas Courts’ men will fancy their chances against a struggling Aberdeen side; Ryan Edwards will be seen as the man to help them achieve victory.

Aberdeen showed some signs of life towards the end of last month; they won two of three games, which is as many wins as they had the entire season. That decent run came to an end, as Aberdeen fell to Motherwell at home though. With Christian Ramirez on the team sheet they’ll have a chance.

The final word on Dundee United vs Aberdeen 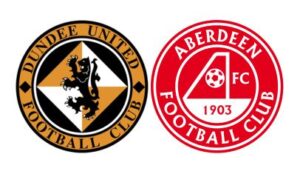 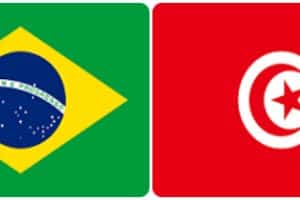 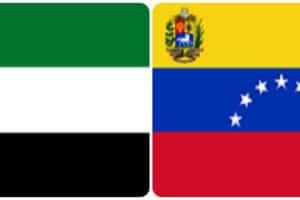