After earning an impressive 1-1 draw against Italy, Bulgaria host Lithuania for their next 2022 FIFA World Cup qualifier. Both sides are seeking an end to poor form, the Lions are winless in nine outings, while the Rinktine are on a seven-match losing spree.

Free Match Tips from Punditfeed for Bulgaria vs Lithuania

Here are some bias-free tips we have put together for Bulgaria vs Lithuania.

With two points separating Bulgaria and Lithuania, this match promises to provide plenty of excitement. Both sides are on a long stretch without a win, and we expect the jinx to finish in this game. The Lions should claim a warranted victory over the European minnows, who have lost eight of their last nine fixtures. History is also in favour of the hosts, who secured an easy victory the last time the Rinktine made the trip to the land of Roses.

Goals have flown in Lithuania’s recent fixtures but at their expense. Latvia, Spain and Northern Ireland made little work of the Rinktine, and a similar result is expected as they face off with the Bulgarians. The Lions have also found scoring difficult and were shut out twice in their last three outings. However, those results were against European bigwigs, France and Russia. They claimed a 3-0 win the last time Lithuania visited and a result in the vicinity is expected in this duel.

Lithuania’s troubles stem from their inability to pierce defences, and this issue will be highlighted again at the Vasil Levski National Stadium. Yasen Petrov is facing a similar issue with Bulgaria, as the Lions have only scored in their last six fixtures. As the two side’s battle it out amongst each other at the bottom of Group C, we expect only one side to get on the scoreboard.

Yasen Petrov is overseeing a tough period in Bulgarian football. The Lions are struggling to score goals with efficiency and it is having an impact on their final results. The fact that they have only scored in two of their last six fixtures shows that their issues are a part of a bigger problem. They have been lacking quality on the attacking front ever since Dimitar Berbatov retired and no one has raised their hand to replace him in the national team’s setup.

The 2022 World Cup qualifiers could not have taken a worse trajectory for Lithuania than they have taken right now. Valdas Ivanauskas’ men have suffered three successive defeats and find themselves at the bottom of the pile in Group C. The only positive talking point is the improvements shown by their backline as they have only conceded 7 goals, while Moldova, a team of similar ilk have shipped in 15.

Looking for the best odds for Bulgaria vs Lithuania? We’ve got you covered. Check out our list of odds from the popular bookies and a few important stats to help you make a good prediction.

FAQ about Bulgaria vs Lithuania 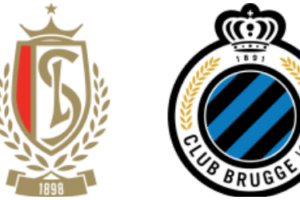 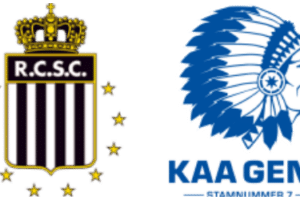