A relegation battle is up at the Estadio Santo Domingo this weekend with Alcorcon taking on Amorebieta. The game features two teams who are separated by five points, but the hosts and the visitors are in the bottom four.

Alcorcon lost three consecutive league matches after a 3-1 defeat against Girona during the midweek action. Amorebieta were finally able to give hope of survival in the division thanks to a surprise 4-1 success over Real Valladolid at home.

Amorebieta are on high after the recent success over Real Valladolid, but away games are not their strength. In recent weeks, Amorebieta have turned up with some decent performances that have yielded five points from the last four games. Apart from home advantage, Alcorcon do not have a great deal of advantage and their recent form has seen a sizable dip. The hosts might be happy with a point from this game.

Apart from the game in which Alcorcon scored three goals against Leganes, there has been a lot of disappointment when it comes to offensive performances from the hosts. After consistent struggles with relegation threat, Alcorcon might be focused on stopping the opposition from getting any more advantage rather than getting three points themselves.

Despite playing at home, the confidence levels in backing Alcorcon for a goal are quite low. The team has failed to score in three out of the last five games. Meanwhile, the visitors have had a decent run of form with goals in four out of the last five matches – including four goals against promotion-hopefuls Real Valladolid.

Analysing the Stats for Alcorcon vs Amorebieta

FAQs on Alcorcon vs Amorebieta game 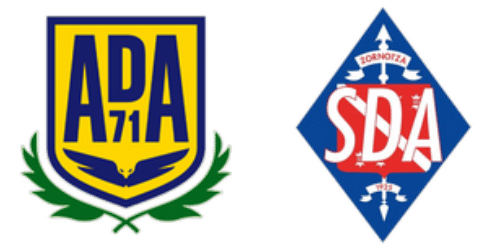